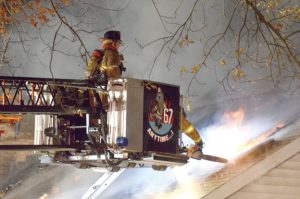 On November 27, 2017, East Petersburg Engines 23-1, 208, 67-1 and 69-1; Trucks 23 and 67; and Rescues 23 and 25 were dispatched to Miller Road in East Petersburg Borough for a dwelling fire. A caller indicated that ashes ignited the back deck attached to the house. Chief 23 arrived to fire on side C of a two-story, occupied wood frame with fire already up in the second floor and attic. Engine 23-1 hit the hydrant in front of the structure and crews initiated an interior attack. Due to deteriorating conditions, companies were evacuated about 25 minutes into the incident. Master streams were put in place and companies were able to knock down the bulk of fire before re-entering and performing extensive overhaul to extinguish the fire. The fire was placed under control in about an hour. 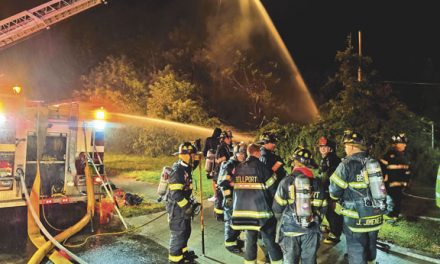 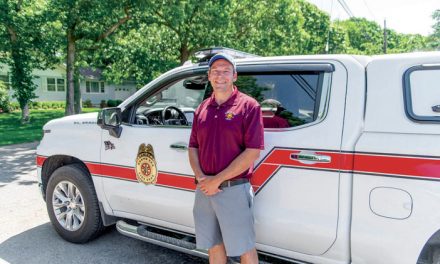