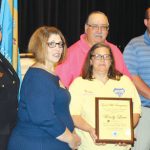 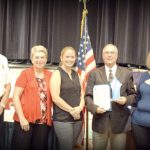 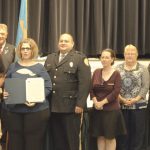 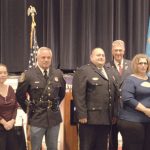 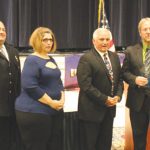 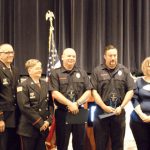 On September 14, 2016, the DSEMSA held their annual Awards and Installation Banquet at the Dover Downs Rollins Center in Dover.

This year’s awards were presented to the following:

The Robert W Jones EMS Instructor Award for 2016. This award was named after Robert W. Jones who had taught numerous years at the DSFS, who passed in November 2015.This year’s award was presented to Cliff Neidig an EMS Instructor for over 38-plus years. Cliff shared many classes with Robert W. Jones over the years, as well as going out of his way to help students learn and successfully pass the EMT classes. Cliff is also a fine example of what an EMS instructor is and shared the same enthusiasm in providing these classes as Jones did.

The Stephanie Calloway Excellence in Paramedicine Award for 2016. This year’s award was presented to Allen Barnes of the Sussex County EMS. A Paramedic for over 25-plus years, Allen has helped develop a patient reporting system, is involved in State ALS and BLS Protocols, RSI, C-Pap, Bluetooth technology of the LP-15 monitors, Medic Assist program, Sim Lab, SCoEMS Budgets, JEMS games, National EMS Memorial Bike Ride among several numerous other activities. Allen is a true asset to the SCEMS. What is rather unique is that Allen had no prior Fire and or EMS training background. Once becoming a Paramedic, he has excelled in his career. The award was named for Paramedic Stephanie Callaway, a five-year veteran with Sussex County EMS, who died as the result of an ambulance collision in 2008.

The Philip S Young EMS Lifetime Achievement Award for 2016. This year’s award was presented to Tom Johnson of the Odessa Volunteer Fire Company. Tom has been a member of Odessa for over 21 plus years and during that time has held several EMS leadership positions as well as in overall involvement in the EMS Department. Tom has always been there when needed and called upon for EMS and ambulance calls. This annual award was named after DSFS Senior Instructor Phillip S. Young, who was one the earliest EMS instructors and was also known as “Uncle Phil” to many.

The Excellence in Police Emergency Medicine Award for 2016.  This award is a new category to recognize our friends in blue. The award was presented to Corporal Dan McColgan of the DSP. Corporal McColgan responded to a robbery with a shooting. Upon arrival he administrated emergency care to the victim, treating two gunshot wounds with his personal first aid equipment. His immediate lifesaving skills helped stop the bleeding of the victim.

The Michelle Newton Smith Heroic EMS Award for 2016. This award was presented to two individuals from the Hockessin VFC Station # 19 George Lamborn and Matt Burge for the rescue of a woman from a vehicle which had overturned into a iced up creek. Both Lamborn and Burge did not hesitate in providing their excellent skills in saving a life and truly made a difference that day. This annual award is named after Michelle Newton Smith who was killed by a hit-and-run driver, while providing first aid to a struck motorcyclist.

Also special recognition was made to recognize 16 other individuals with DSEMSA Resolutions as follows: James Cina of the Bridgeville VFC Station # 72 and the Sussex County Ambulance Association was recognized for his 54-plus-years of Fire, EMS and dedicated community service. Wendy Lowe of the Laurel VFC Station # 81 and an EMS Instructor for the DSFS. Wendy was chosen to take part in a goodwill trip to Ghana, Africa this August to teach CPR and first aid skills to the local community there. There were 14 individuals that took part in the annual National EMS Memorial Bike Ride earlier in May. They departed Boston for Arlington, VA and rode to recognize those that we lost in EMS the past year. They were as follows: Riders: From SCEMS: Allen Barnes, Jessica Bonini, Derek Collins, Bonnie O’Bier, and Lars Granholm; Jennifer Lawrence (Mid Sussex) and Kellie Barnes (former SCEMS & Beebe). Support: Kara Brockbrader, Kevin Butler and Ashley Churchman (family of SCEMS); Barry Hoke (SCEMS), Diamond Hoke (Beebe and family of SCEMS), Deanna Loeb (Sta. 93) and Amy Yonko (DSEMSA and Five Points VFC). 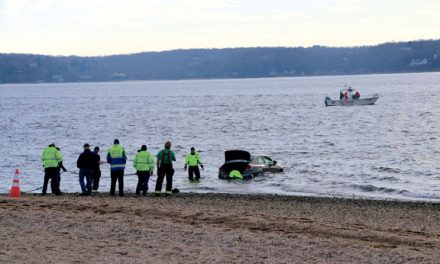 At Least 1 Fatality at Car-in-Water in Lloyd Harbor 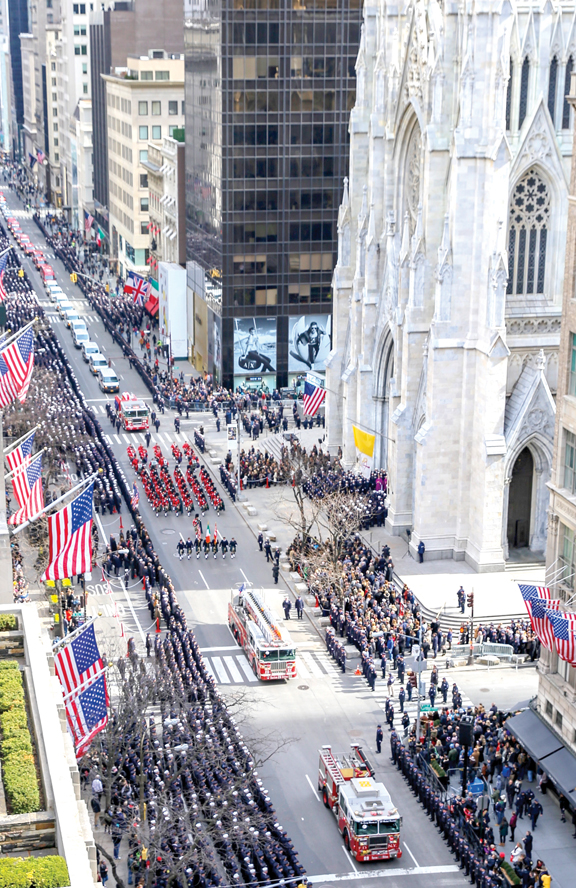 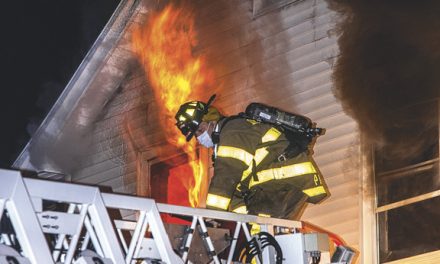