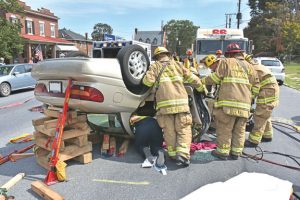 On August 27, 2016, an elderly woman was injured when the car she was driving overturned in the 700 block of S. West End Avenue, near Manor Street, in Lancaster Township. The woman’s sedan was traveling south when it swerved and crashed into the rear of a pickup truck parked along the street, causing the car to flip onto its roof. Lancaster Township firefighters used hydraulic tools to remove the driver’s side doors. She was removed 14 minutes after arrival. 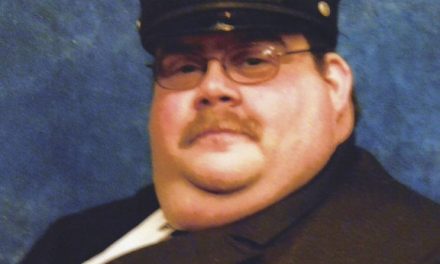 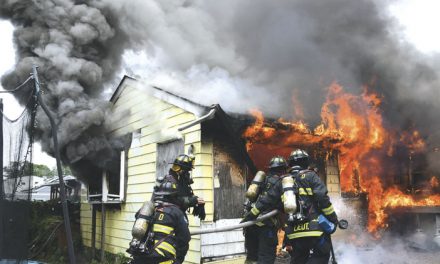 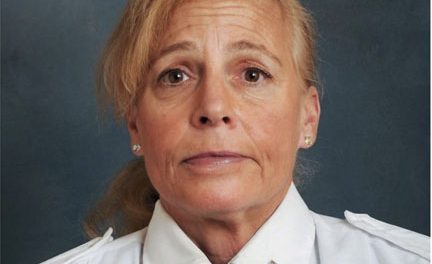