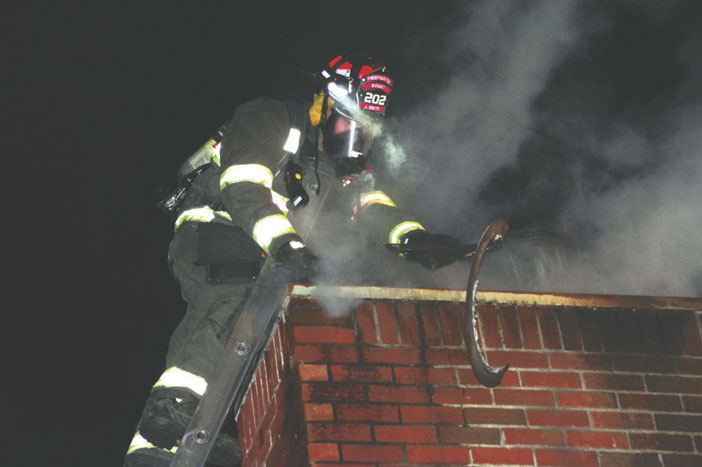 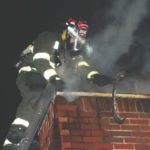 Latham, Boght and Verdoy arrived to a chimney fire at a home on Anna May Lane in Latham. The unusual construction of the chimney hampered extinguishment. The exterior brick was a facade with the interior being a combination of plywood and metal tubing. The top of the chimney had been sealed off by metal sheeting which needed to be pried off in order to access the interior. In the end, a combination of interior and exterior attacks extinguished the multiple hot spots throughout the chimney. No one was injured and the home received water and smoke damage in the rear family room, including a ceiling collapse. 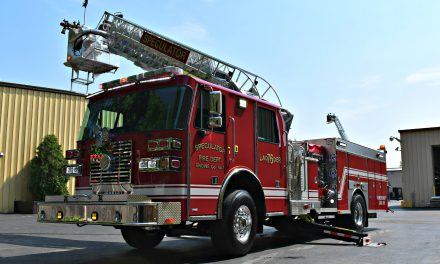 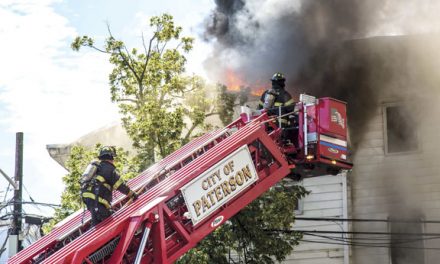