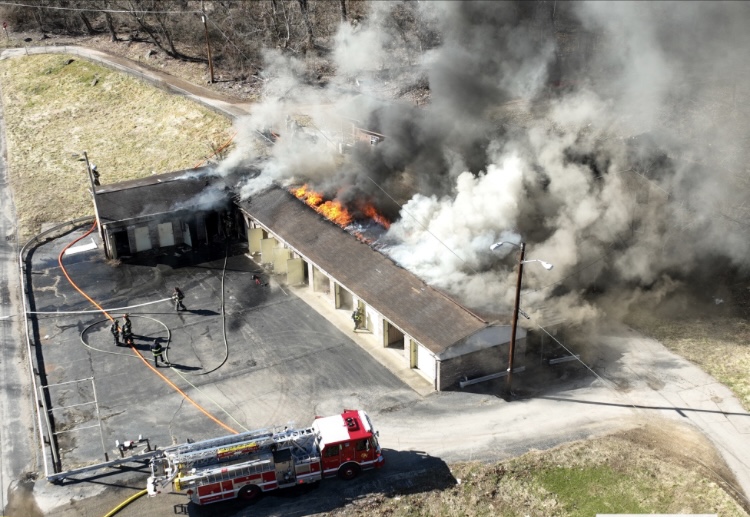 The Nitro Fire Department responded to a structure fire at an abandoned storage unit on 1st Avenue South. First arriving units were met with heavy fire conditions. Nitro fire crews were assisted in handling the blaze by units from St. Albans, Institute, Teays Valley, Poca, Westside and Tornado. The Sunday afternoon fire closed state Route 25 for over 90 minutes. There were no injuries and the facility was demolished after the fire was extinguished. The cause is under investigation by officials. 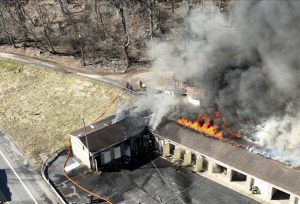 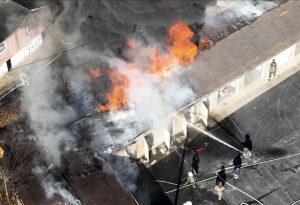 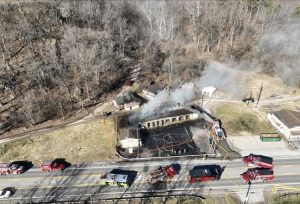 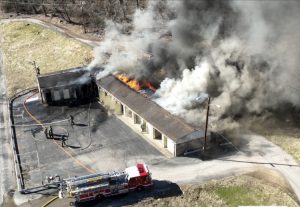 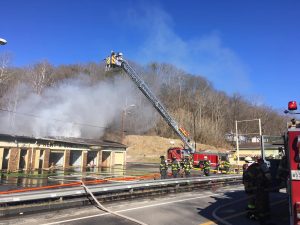 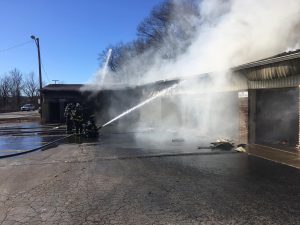 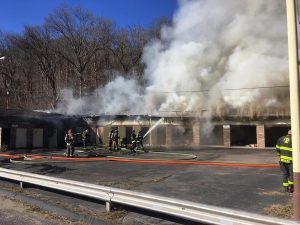 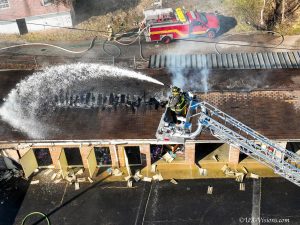 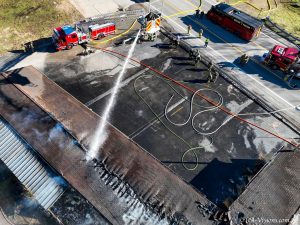 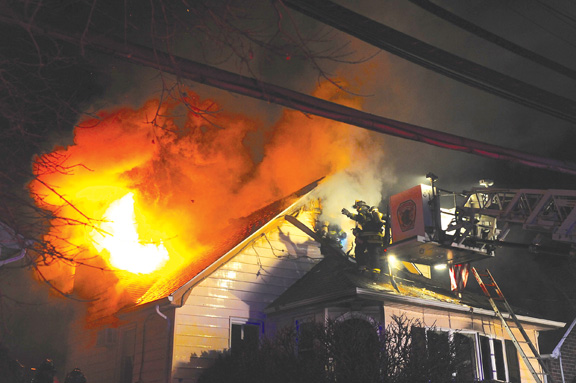