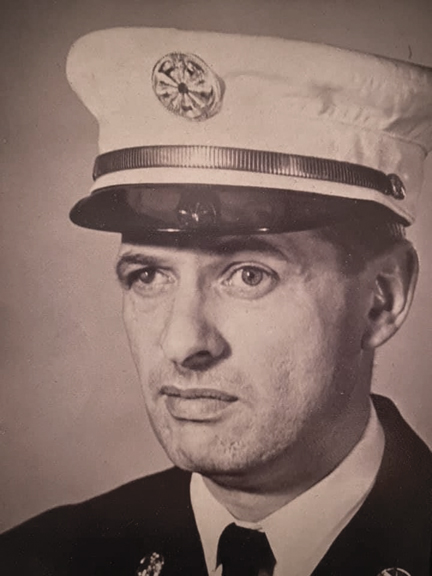 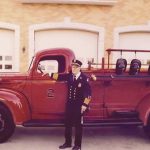 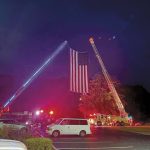 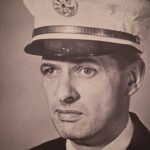 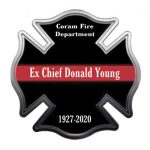 Ex-Chief Young was 93-years old; he was survived by his wife of 71 years, Dorothy, and three children along with eight grandchildren and 11 great-grandchildren.

Ex-Chief Young served in WWII and after returning home joined the Coram Fire Department in 1948. After many years of dedicated service to the department as a firefighter, he later became an active member of the Antiques Committee. 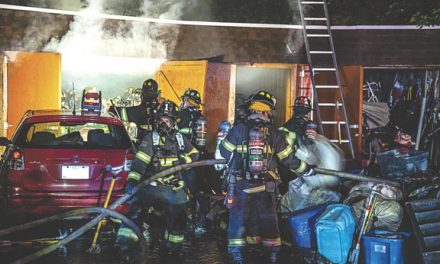 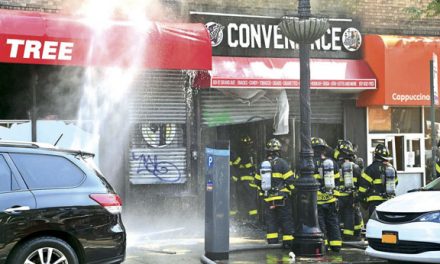 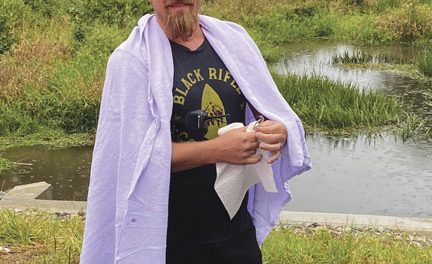