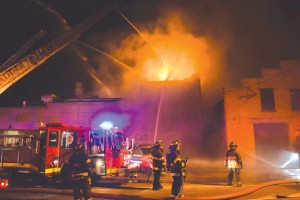 On August 10, 2016, a full assignment was put out for a fire at Central Avenue and S. 12th Street in Newark. Engine 7 arrived on scene and reported smoke showing from a commercial structure. Companies attempted to make an interior attack but were forced back due to the heavy fire load. Deputy 1 ordered an emergency evacuation and ordered all units off the roof. Fire extended into the C exposure as four ladder pipes and multiple Blitz guns, handlines, and deck guns went into operation. 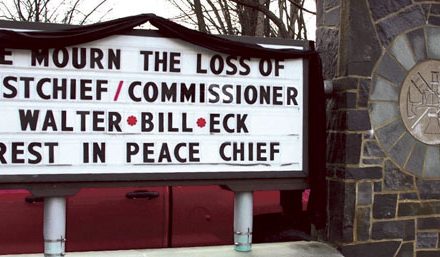 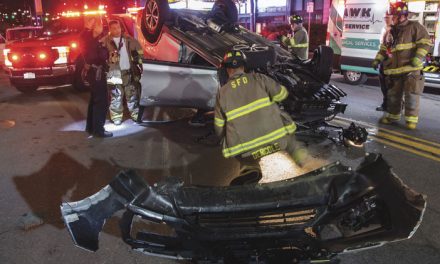