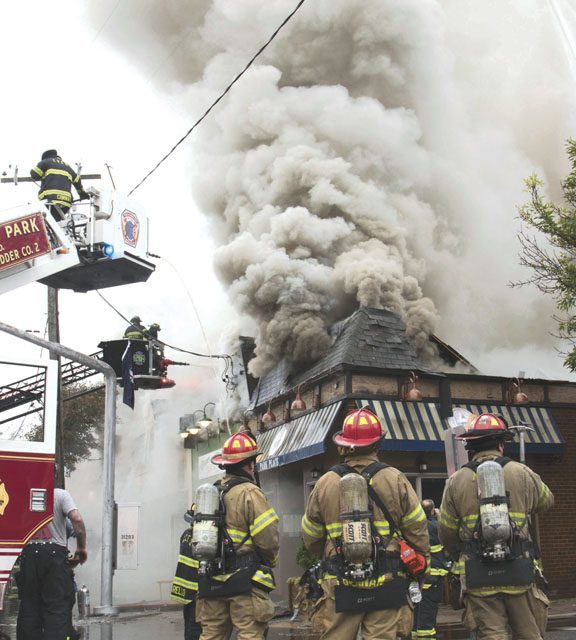 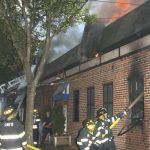 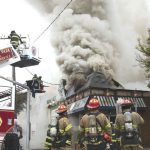 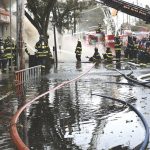 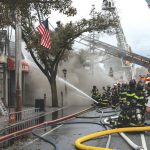 In the early morning, the Floral Park Fire Department was called to a building fire on Park Place — a restaurant located in a single-story taxpayer on Covert Avenue between Beverly and Marshall Avenues. When firefighters arrived they were met with heavy fire at the rear of a restaurant. A working fire was transmitted and a second alarm quickly followed. The fire went on to reach a multiple-alarm equivalency and took several hours to bring under control. Firefighters’ efforts were hampered by aged building construction, a natural-gas-fed fire, the inability to shut off the gas, and other obstacles. Various fire departments from across the county were mutual aided to the scene or to standby. Multiple businesses were destroyed by the fire; however, there were no serious injuries. The cause of the fire was under investigation. 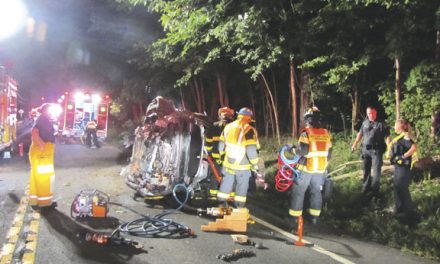 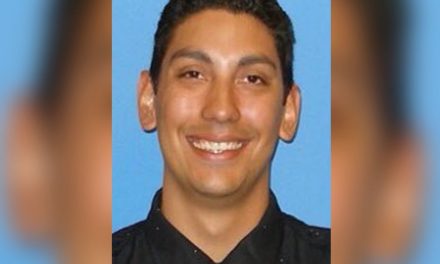