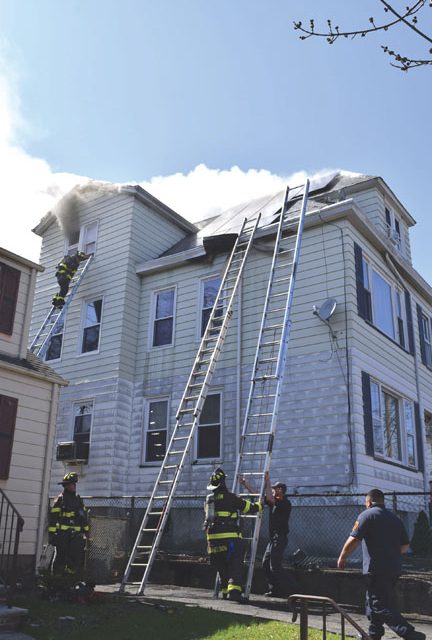 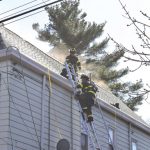 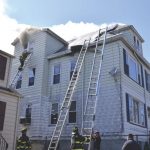 The Clifton Fire Department responded to Dawson Avenue for a structure fire. Truck 2 was first to arrive to a large 2-1/2 story structure with heavy smoke showing from the top floor. Engine 4 established a water supply and advanced a handline to the top floor. Initial reports stated the fire was caused by workers conducting work on the roof; solar panels on the roof hampered firefighting efforts. As heavy smoke began to push on all sides, a second alarm was struck bringing all Clifton companies to the scene and bringing Passaic, Elmwood Park, Bloomfield and Nutley to cover. The fire was knocked down 20 minutes after arrival as crews continued to open up. 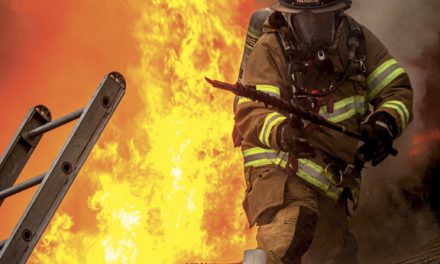 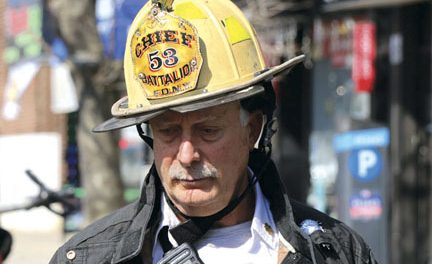