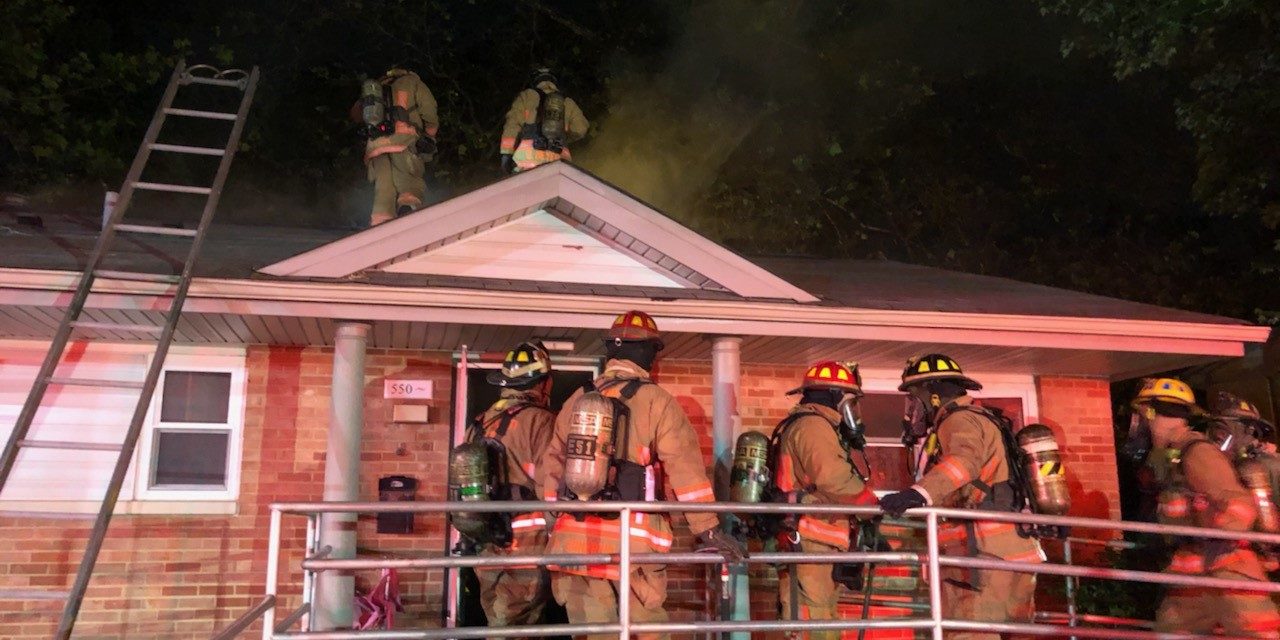 Firefighters were contacted by a neighbor of the incident address reporting a fire in an apartment. Engine Co 38 from Spring Grove Village arrived on scene to find a smoky fire in a first-floor apartment. Members initiated an aggressive fire attack while other crews ventilated smoke from the bldg and searched for potential victims.
District Chief Greg Martin declared the fire under contol in 30 minutes. The lone resident of the apartment was evaluated on scene by medics but was not transported to the hospital. The Red Cross is assisting the family.
The cause of the fire remains under investigation at this time. 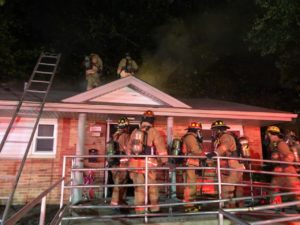 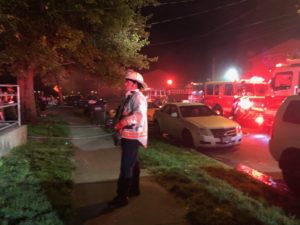 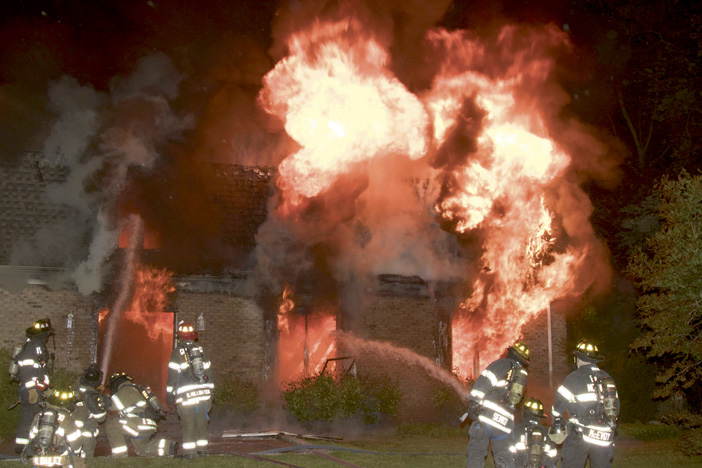