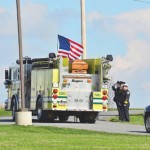 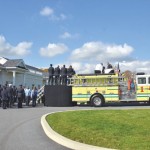 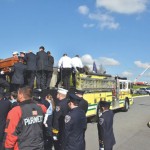 A Robert Fulton Fire Company volunteer firefighter died Friday October 24, 2014, after becoming ill at home when her pager went off for a residential structure fire. Christi Rodgers, 26, had awakened with difficulty breathing after her pager alerted her to a house fire. Firefighter Rodgers, a 10-year veteran, immediately went into cardiac arrest and was transported to a hospital where she was pronounced dead.

She was a volunteer firefighter for 10 years, at Rawlinsville and Robert Fulton Fire companies. Members of her former fire company responded to her house as Robert Fulton FC fought the fire.

Assistant Chief Dan Appel of the Robert Fulton FC, said he was in command of the fire in Peach Bottom when he heard about Rodgers’ death. “I learned about it halfway through [the fire],” Appel said. “It made the job a little harder knowing that one of our own was going through that.”

Visitations were held October 29, 2014, at the Worship Center in Lancaster and Rodgers was interred at Pleasant Grove United Methodist Cemetery, Peach Bottom after a service at the Wesley United Methodist Church. 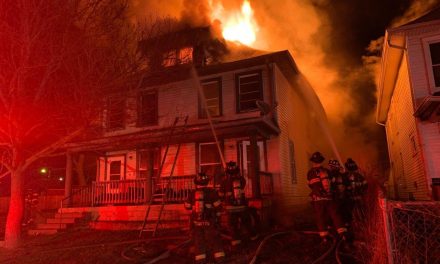 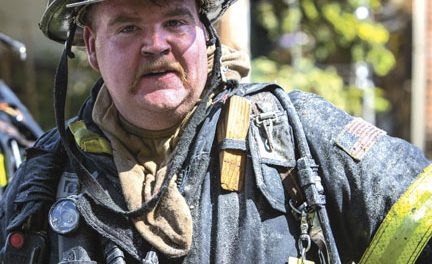