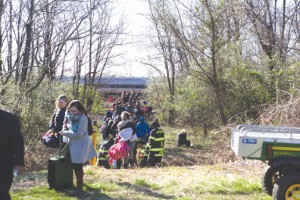 On April 3, 2016, an Amtrak train carrying over 300 passengers southbound from Philadelphia to Washington, DC, struck a backhoe working on the tracks and continued on for several hundred yards after the impact. The City of Chester struck a second alarm for Chester call backs and special-called numerous EMS units, as well as some specialized off- road equipment. The two Amtrak workers — the driver of the backhoe and a supervisor — were killed instantly. Multiple passengers were injured, and hundreds had to be evacuated from the train. 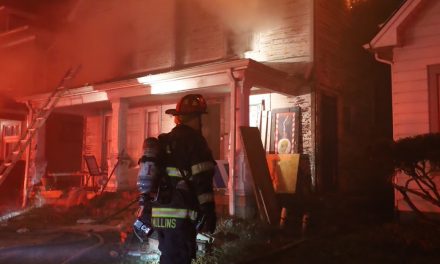 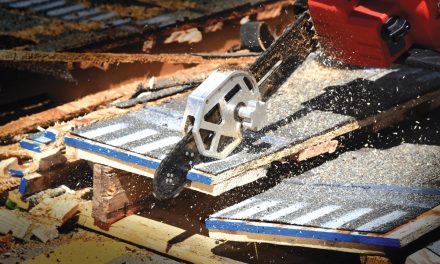