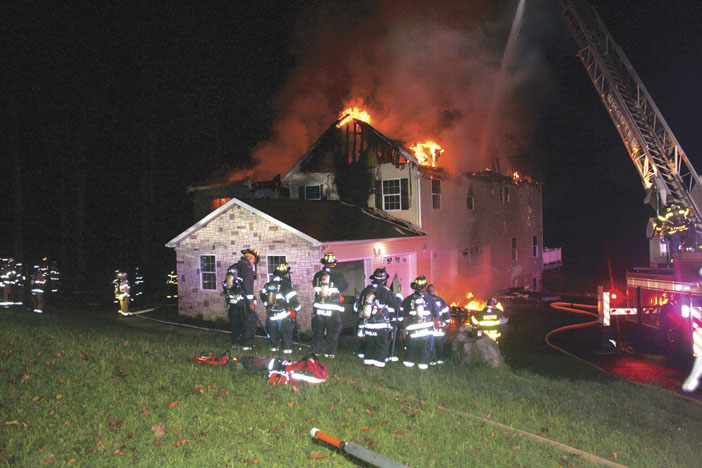 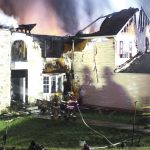 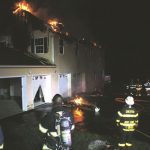 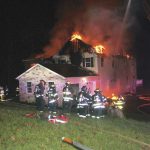 The Chester Police, while on patrol, saw a glow from Lamerson Road and advised of a well-involved house fire. Chester Chief 1 requested a second alarm and a Tender Task Force due to no water in the area. Chester Engine 1, Ladder1 and the tender arrived and started a defensive attack as fire was through the roof. Tenders and other units staged on Route 206 and the tender shuttle was set up in the highway. Crews remained on scene throughout the night and into the morning. There were no injuries and the Morris County Prosecutors office and the Chester Police were investigating the fire. Companies from Morris and Somerset counties assisted at the scene and station coverage. 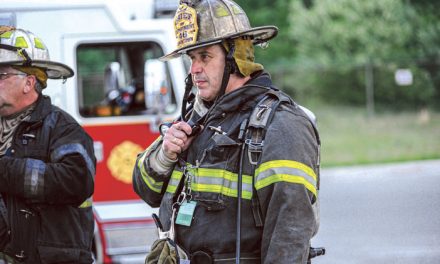