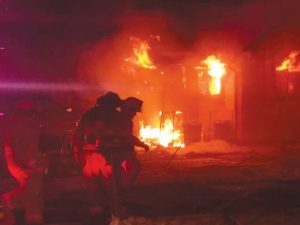 On November 22, 2016, Broome County Communications dispatched Chenango Fire (66) to Kennedy Road for a house fire.  Chief 66 arrived and requested a second alarm. Tower 66 was close behind the chief and began an attack. As more units arrived, LDH was stretched as were handlines and an aggressive attack was made.  The majority of fire was knocked down in under 15 minutes but crews continued to work for several hours. Assisting at the scene were Chenango Bridge, Prospect Terrace, Endwell FAST, Chenango Ambulance, along with Broome County Fire Coordinators, Broome County Fire Investigators, Broome County Sheriffs Department, and NYSEG. Hillcrest, Port Dickinson and Whitney Point were on standby. 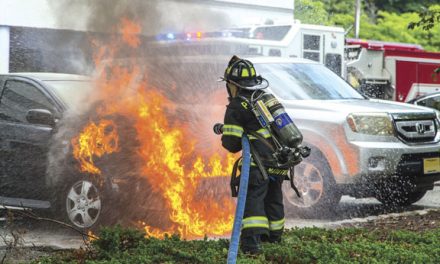 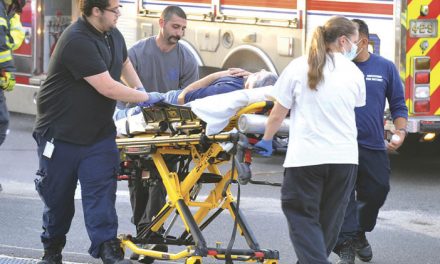 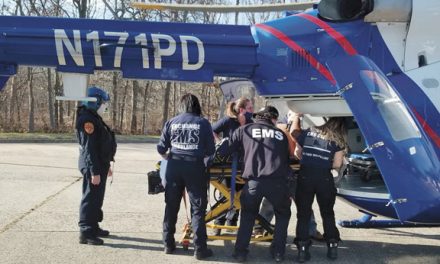