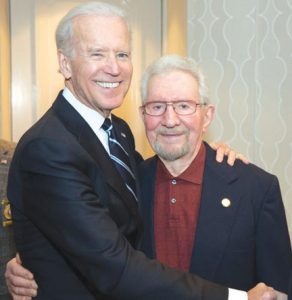 Louis J. Amabili, a member of the CFSI Board of Directors since 1994, passed away on September 28, 2017, following an illness. A member of the Delaware fire service since 1947, Lou gained national recognition in the fire service when President Richard Nixon appointed him to serve on the National Commission for Fire Prevention and Control in 1970, which produced the landmark report, America Burning.

Lou joined the Hockessin Fire Company in 1947 and remained active in the fire service for more than 70 years. A graduate of the University of Delaware in 1949, he was appointed the first Director of the Delaware State Fire School in 1964 and served in that capacity through 1996. Upon his retirement, Governor Thomas Carper of Delaware signed a resolution naming the school the “Louis J. Amabili Fire Training Center.”

From 1973 to 1980, Lou served as President of the International Society of Fire Service Instructors; from 1978 to 1986, he served as charter member of the National Fire Academy Board of Visitors. In addition, Lou served on the NFPA Board of Directors from 1980 to 1986 and was chairman of the Fire Department Instructors Conference in 1979 and 1980.

CFSI President William F. Jenaway issued the following: “Throughout his entire career, Lou Amabili was fully committed to the health and safety of the men and women who have served in the fire service. He was always willing and eager to share his knowledge with both aspiring and veteran firefighters and cared deeply about preserving the fire service’s rich heritage. It was an honor to serve with him for many years on the CFSI Board of Directors. I valued his friendship, as did my fellow board members Jim Estepp, Giff Swayne and Chris Neal. His contributions to our organization and to the nation’s fire service will preserve his legacy as a legendary leader for many years to come. On behalf of the CFSI Board of Directors and staff, I extend my sympathy to the Amabili family on the death of our dear friend and colleague, Louis J. Amabili.”

CFSI Vice President Jim Estepp issued the following statement: “Lou Amabili was a man of extraordinary character, integrity and vision. It was truly an honor to serve with him on the CFSI Board of Directors. A giant in the fire service, Lou devoted his entire professional career to the advancement of firefighter safety and training. We will certainly miss him.” 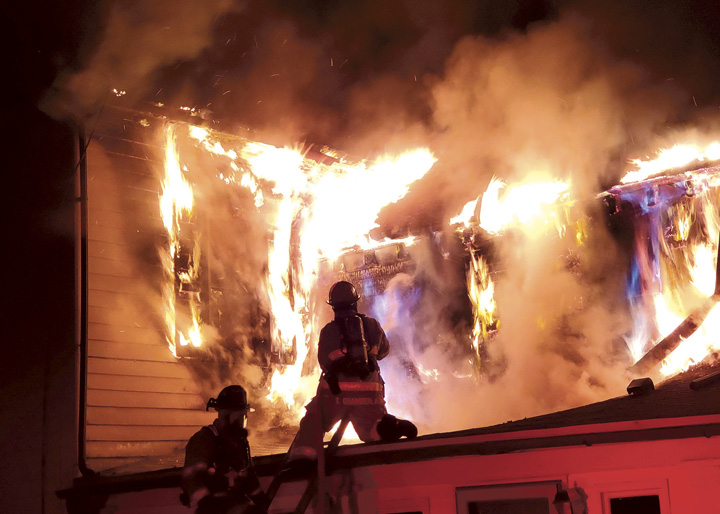 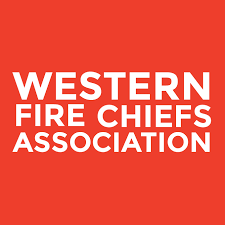 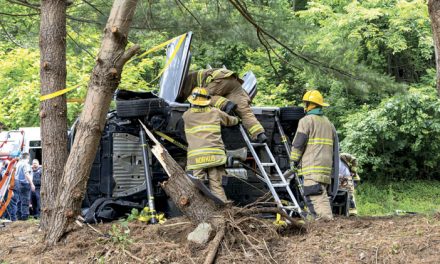