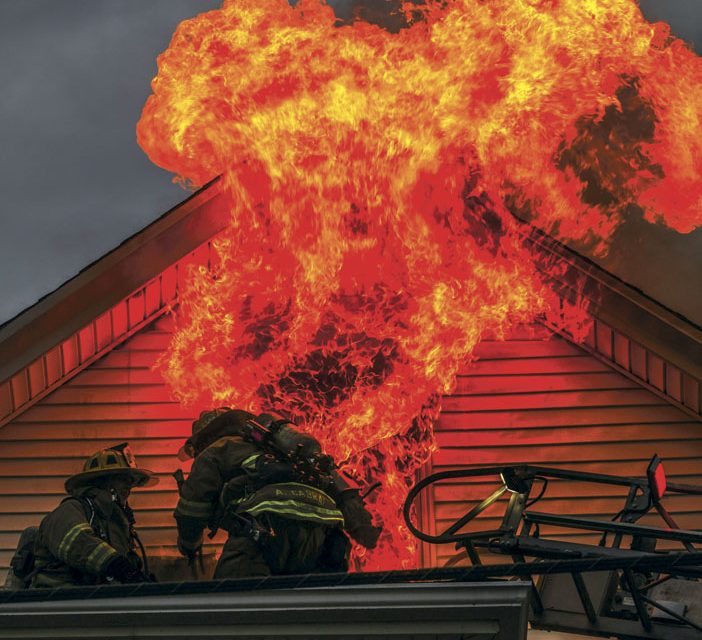 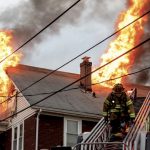 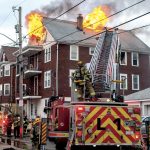 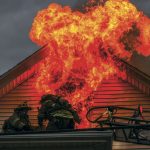 The Central Falls (RI) Fire Department responded to Barber Avenue for a house fire. On arrival, companies found heavy fire showing from the Bravo side of an occupied 3-1/2 story house. All of the occupants were able to escape prior to the arrival of the fire department. A second alarm was immediately struck, which brought crews from Pawtucket and Lincoln to the scene. Companies attempted an interior attack but due to the advanced fire conditions, command ordered all firefighters to withdraw and go into defensive operations. One ladder pipe, one deck gun and several lines knocked down the fire. Firefighters then re-entered to complete an extensive overhaul operation and extinguish any remaining fire. No injuries were reported and the cause of the fire was deemed to be electrical in nature. 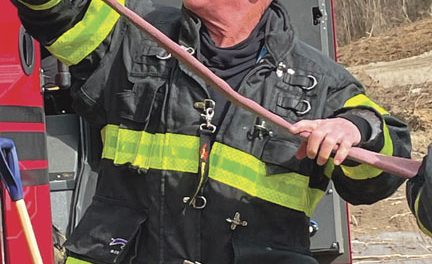 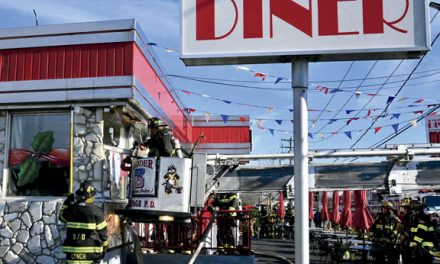