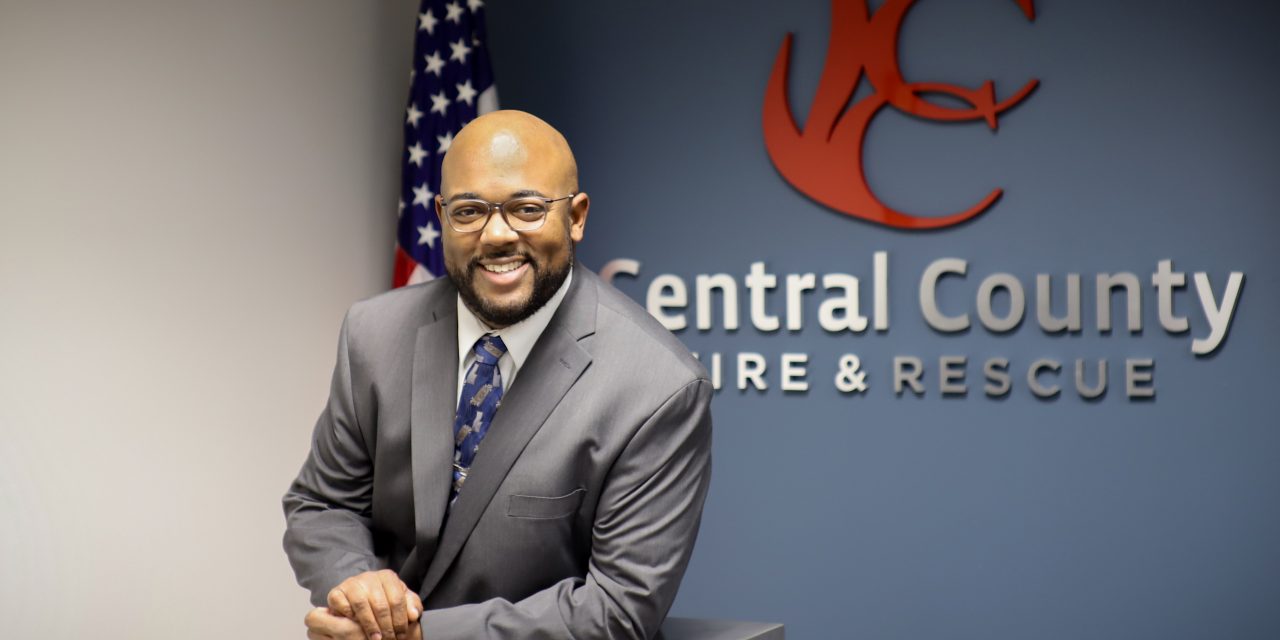 ST. PETERS, MO, Jan. 12, 2021  — It is with profound sadness and heavy hearts that we announce the death of Central County Fire & Rescue (CCFR) Board Director David Bell. Bell, the CCFR Board Secretary, died unexpectedly on Tuesday, Jan. 12, 2021.

Bell was elected to the Board of Directors in 2018. As a member of the Board, Bell always kept the best interests and the safety of the community and its professional firefighter/paramedics at the forefront of every decision. He was passionate about ensuring that the residents of CCFR received nothing less than the best from every member of the fire district. Above and beyond merely attending regular board meetings, Bell volunteered many hours a week serving to accomplish that goal.

In 2018, Bell was interviewed shortly after being elected to the CCFR Board of Directors, where he said, “CCFR is not only where I live, it is my life. Within this district my children learn, play and thrive. A safe future for my children is dependent on the effectiveness of CCFR. As director, I will be able to provide support for the brave men who put themselves in harm’s way. We are all CCFR. We stand together. Together we survive. Together we thrive. The best is yet to come.”

Director Bell led the CCFR family through some very challenging and difficult times in his three years as Board Secretary, and the CCFR community is undoubtedly safer and better for having him at the helm for the past three years.

“David once said being elected to the CCFR Board of Directors was a defining moment in his life. But his life left a defining mark on the Fire District and the entire CCFR family,” CCFR Fire Chief Gary Donovan says. “David was a tremendous positive force within the District and our community, and this loss is just indescribable. We will miss his smile and the positive presence he brought to any room.”

Bell studied engineering and music at SIUE, where he met his wife, a native St. Louisan. He was an employee of the local Reckitt Benckiser factory for over a decade. Bell and his wife moved to the St. Peters community more than a decade ago to raise their three children.

Bell was only 39 years young. He leaves behind a wife, three young children and a host of family and friends who will miss him dearly, including the entire CCFR family.

Funeral services will be held Saturday, January 23 at Faith Church in Earth City. In lieu of flowers, the family has asked for donations via this GoFundMe link: https://www.gofundme.com/f/a4ee58-david-bell-memorial-fund. 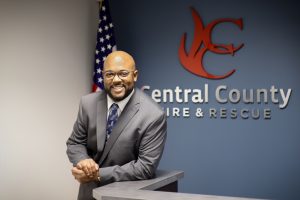 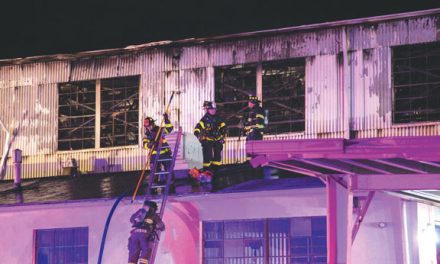 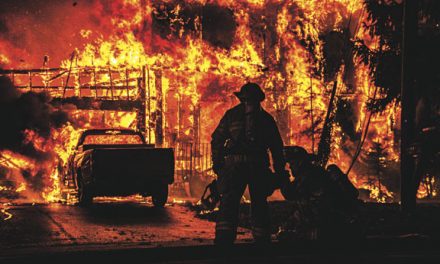