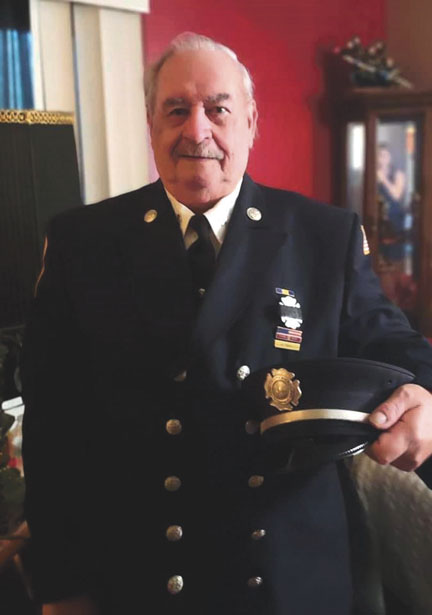 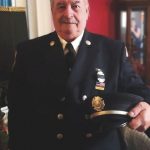 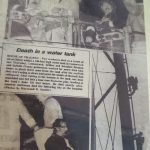 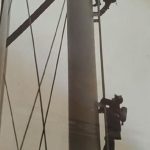 It is with deep regret and sadness that the Centereach Fire Department announced that Honorary Deputy Chief Lawrence Viverito has answered his last alarm. He was 79-years old.

On April 23, 1981, he was involved with the rescue of trapped workers in the Eastwood Boulevard water tower for which he and other members of the department were recognized by Town of Brookhaven and the Suffolk County Medal of Valor for their heroic actions.

On June 21, 2021, members of the Centereach Fire Department brought forth a resolution to appoint Lawrence Viverito the rank of Honorary Deputy Chief for his years of service to the department. The department wishes to send its deepest sympathy and thoughts to his family and loved ones. 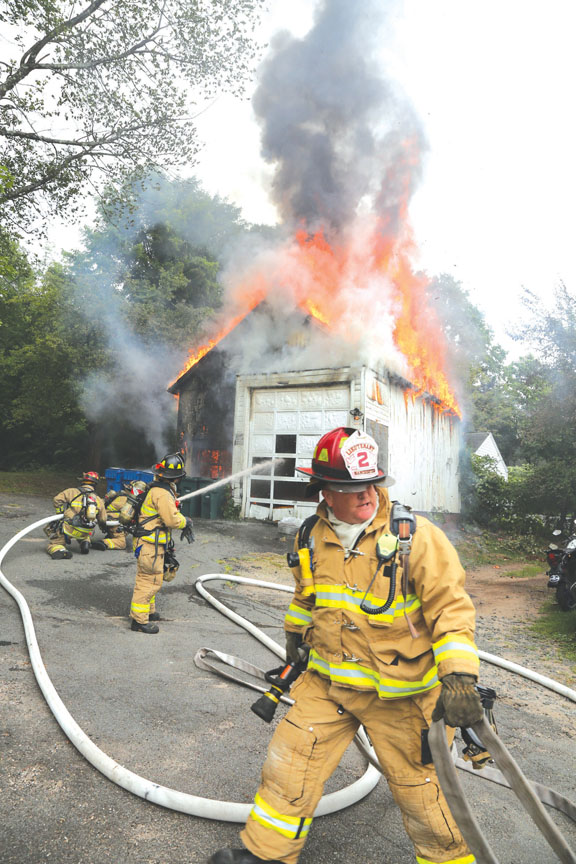 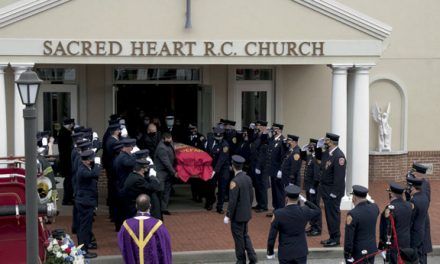 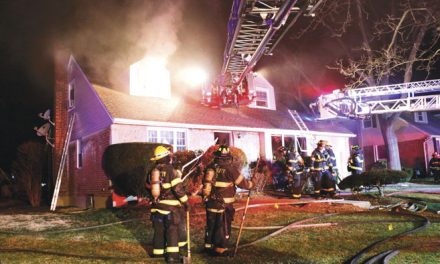