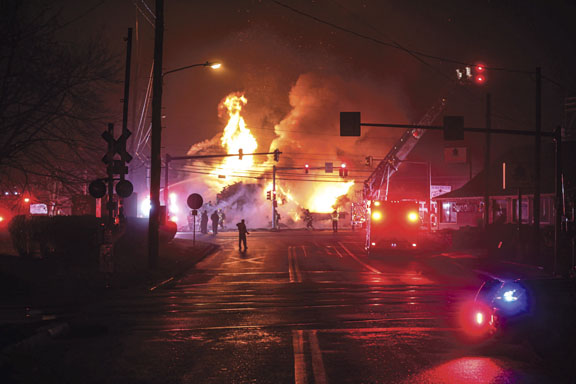 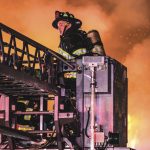 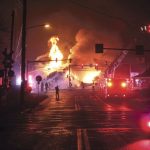 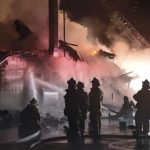 Crews were dispatched for a structure fire on Hummel Avenue and 18th Street in Camp Hill. First arriving units reported a two-story commercial structure with heavy fire. The building was empty at the time. Shortly after  arrival, the face of the building collapsed causing it to be unfit for entry by firefighters. Crews remained on scene until after 0500. The building, Kreamer Brothers Glass, a small local Camp Hill business since 1962, was a total loss. 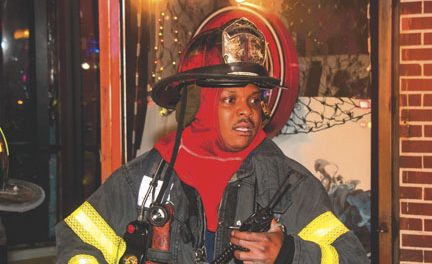 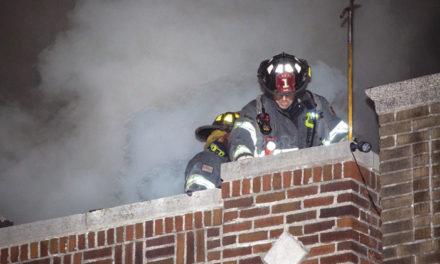 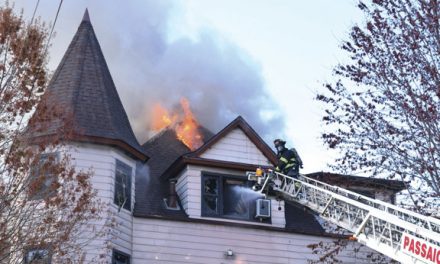