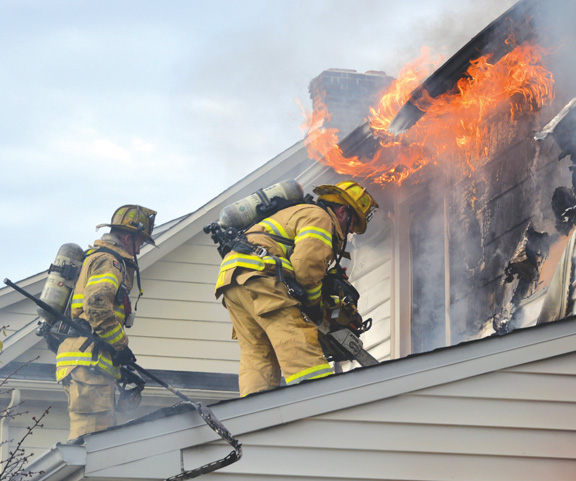 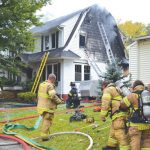 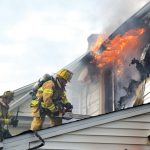 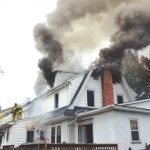 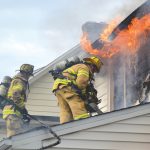 On October 25, 2017, a late afternoon fire destroyed a large single-family dwelling on Woodlawn Avenue in the borough of Merchantville in Camden County. Engine 1291 reported heavy fire from the first floor D- side of the empty home. Companies forced entry and began an attack. Neighboring Pennsauken Township Chief Joe Palumbo operated as incident commander. Mutual aid came from Pennsauken, Cherry Hill Township, Camden City, Maple Shade, Westmont, Pennsauken EMS, Brooklawn and Deer Park. Interior crews were able to knock down much of the fire but not before the blaze extended into the second floor and attic and blanketed the area with smoke. One fire fighter sustained a minor injury.  It took crews over an hour to bring the blaze under control. 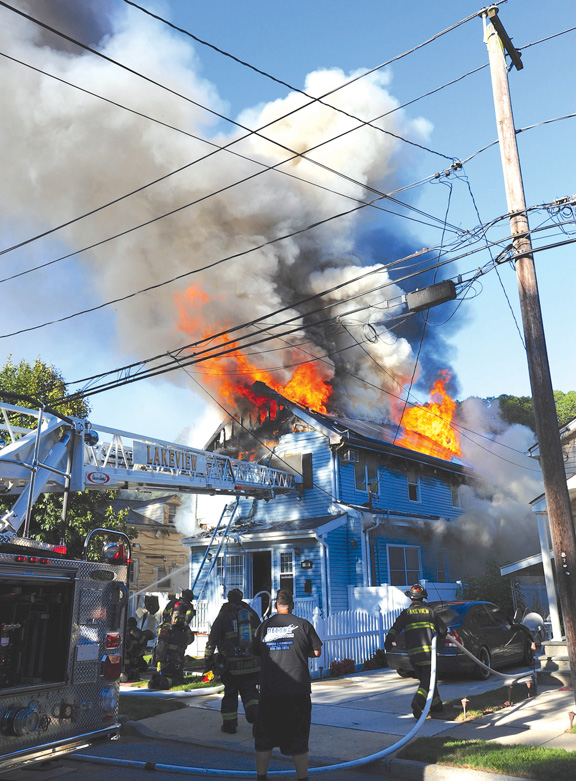