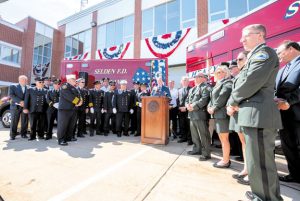 Currently, the Federal Communications Commission (FCC) is required under a 2012 federal law to reallocate and auction the T-Band spectrum by 2021, which would result in major fiscal and public safety setbacks in major metropolitan areas across the United States. The T-Band is a portion of spectrum used in 11 heavily populated metropolitan areas, including New York, covering over 90 million Americans, to support critical public safety communications (i.e. police and fire radios) and provide regional interoperability among first responders. Public safety agencies have spent numerous years and billions of dollars of federal, state and local funds to plan and build out these T-Band networks. The result is battle-tested public safety networks that provide resilient coverage, reliability and regional interoperability. This spectrum is essential to public safety and for many public safety entities there is nowhere else to move. Rep. Zeldin was recently joined by several House colleagues in introducing the Don’t Break Up the T-Band Act to preserve the T-Band spectrum before it is reallocated for good.

Congressman Zeldin (R, NY-1) said, “Our first responders bravely and selflessly put their lives on the line each and every day to protect our communities, and our first priority must be ensuring they have the resources they need to safely and effectively do their jobs. From hurricanes to fires, in the most dire situations, the T-band spectrum provides critical communication between first responders. Even when cell phones, internet, and electricity cease to function, T-band is the last line of defense, and selling off this spectrum would be at great financial cost as well as a great disservice to our nation’s first responders and the millions of Americans they serve.”

Suffolk County Executive Bellone said, “The T-band frequency is a critical link for half of Suffolk County’s 109 fire departments and 27 EMS agencies who utilize the radio to communicate in emergency situations every day. Congress must act to maintain public safety communications here on Long Island and across our region. I thank Congressman Zeldin for sponsoring this important legislation to preserve our first responders ability to communicate effectively and keep Long Islanders safe.”

Brookhaven Deputy Town Supervisor and Councilman Dan Panico said, “Congressman Zeldin’s advocacy on this issue is extremely well reasoned. His comments at the press conference were superb and illustrative to all in attendance of the need to act now, as opposed to in 2021.  I commend him on this effort.”

South Country Ambulance Chief Greg Miglino said, “One of the most important tools first responders have when time matters is effective communication. The T-Band law as it stands potentially could jeopardize a system that already is working for our citizens while burdening them with billions in new costs. We support Congressman Zeldin’s efforts to get this law repealed to avoid this from happening.” 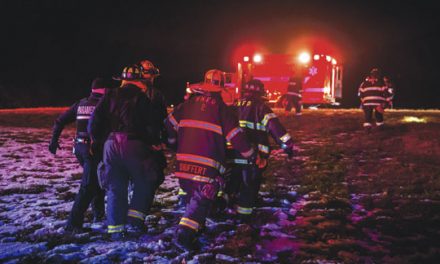 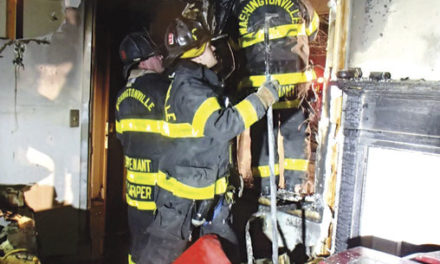 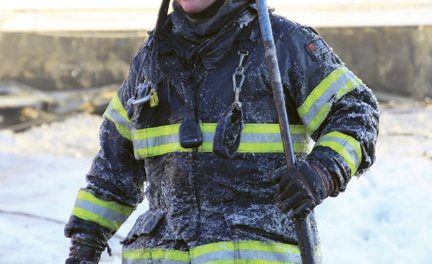