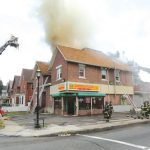 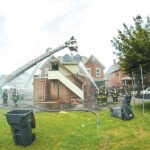 On August 25, 2016, Hartford (CT) firefighters responded to a building fire on Broad Street.  Engine 8 reported smoke showing from down the block. After an aggressive interior attack the order was made to evacuate the building and go to defensive. A second alarm was called and the tower ladders went to work. In a short time the ladders were shut down and crews re-entered the building for overhaul. 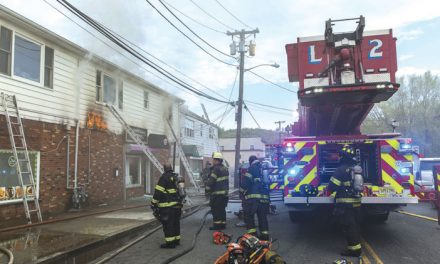 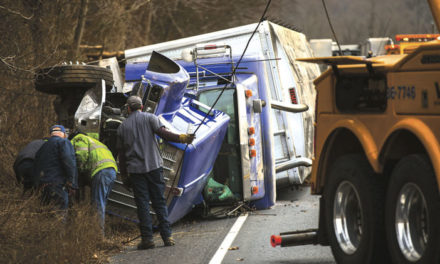