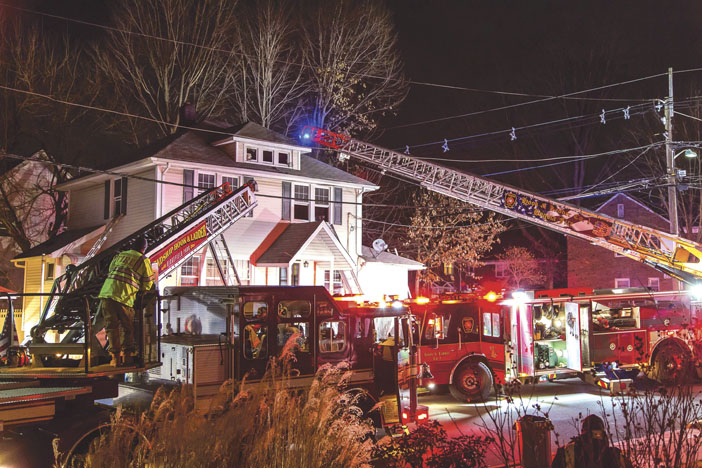 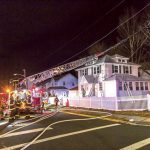 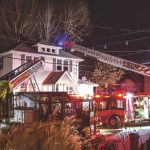 The Bogota Fire Department was dispatched for a fire on Queen Anne Road. Police reported heavy smoke in the area, which was confirmed by Chief Ken Kalman on arrival. The exact location of the fire was not known until a police officer saw smoke coming from a house at the corner of Chestnut Avenue and Queen Anne Road. A second alarm was requested which brought companies from Ridgefield Park to the scene and covering units from Teaneck and Hackensack. Two handlines were quickly stretched into the unoccupied home and the fire was knocked down in under 10 minutes with companies remaining on the scene for about an hour overhauling.

How’d That All Work Out for Ya? 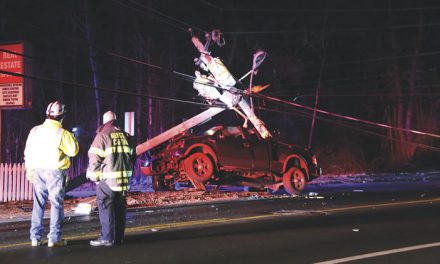 Pickup Collides with Pole in Abington