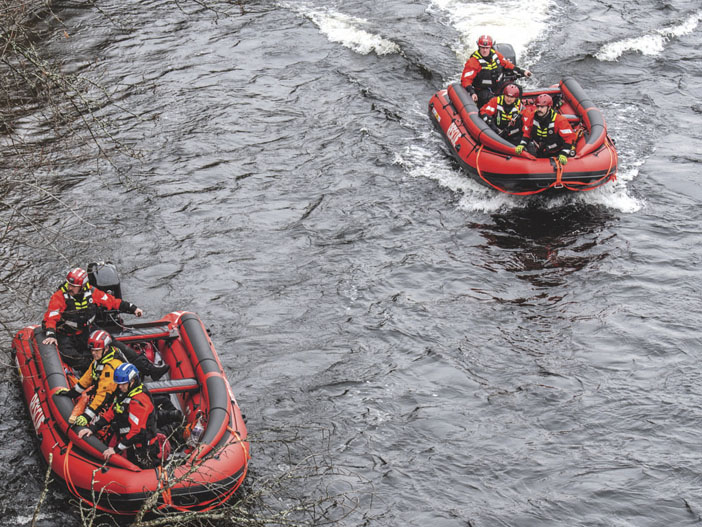 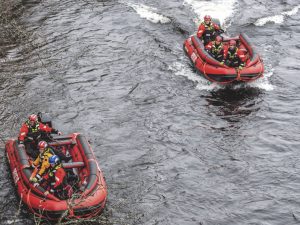 Manchester (NH) Fire and AMR Ambulance responded to the area of Arms Park for a report of a body in the Merrimack River. Crews responded around 1130, while Rescue 1 prepared to launch two boats from the Delta Dental Stadium boat ramp. A caller reported the body was just south of the Granite Street Bridge. Crews arrived to find the body caught on a branch in the river on the east side of the river banks. Once the firefighters in the boat secured the body the branch was cut and the person was brought to the shoreline. The NH Office of the Chief Medical Examiner was summoned to the scene and Manchester detectives were also on the scene. 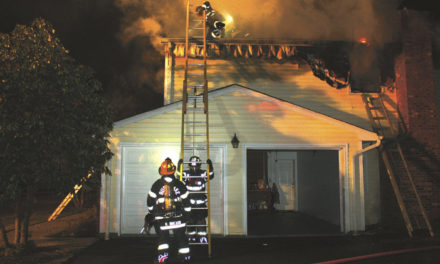 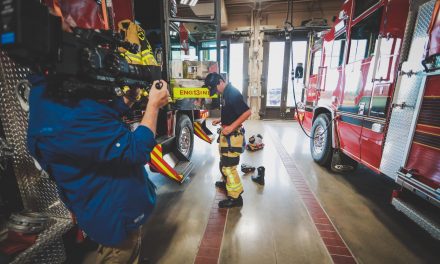 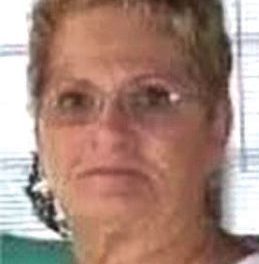