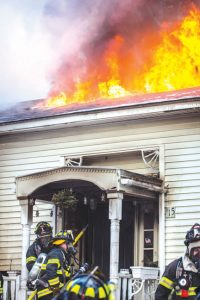 On January 19, 2017, Billerica (MA) firefighters responded to a house fire on Georgiana Road. Crews arrived to find heavy smoke and fire showing from a 1-1/2 story split ranch located near the end of a long dead end street. A second alarm was requested, bringing the remaining Billerica companies along with an engine from nearby Burlington. Multiple lines were stretched and an aerial master stream helped bring the blaze under control. 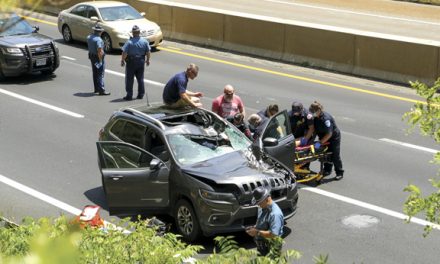 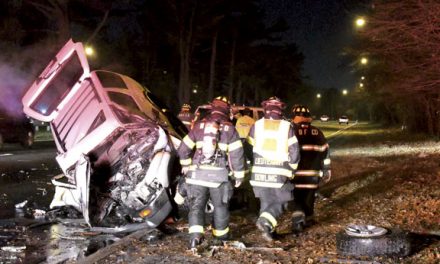