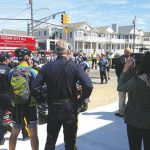 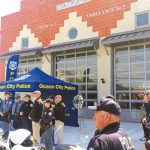 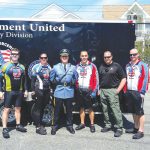 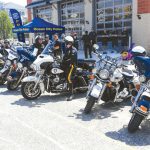 The Ocean City Fire Department supported the Police Unity Tour 2017 by inviting the tour group to kick off their three-day bicycle ride to Washington, DC, from their new fire station at 29th Street and West Avenue. Ocean City Police Officers Chris Vivarelli, Colby Meloy, Jamie Fearnhead and Tim Sharpe left the Sheraton in Atlantic City on May 10, 2017, with riders from the New Jersey Division of Law Enforcement United. This is the third year that Ocean City officers have participated in the ride and have raised $6000 for charities that support the families of fallen officers. 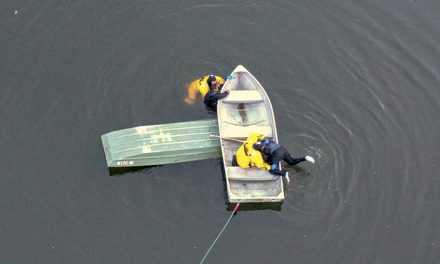