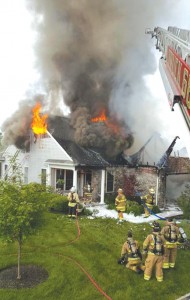 On June 4, 2016, a street assignment was dispatched for the area of Wisteria Way in Bethel Township for a building fire. Ladder 13 responded with six, as Delaware County Communications advised a vehicle in an attached garage was involved. L13 landed second-due truck and initially assumed the RIT responsibilities until being put to work on division 2 with fire suppression. 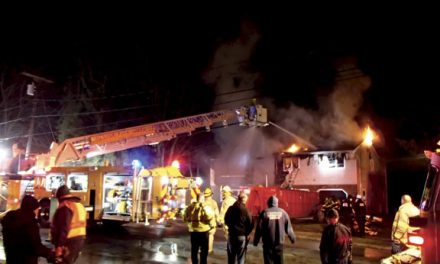 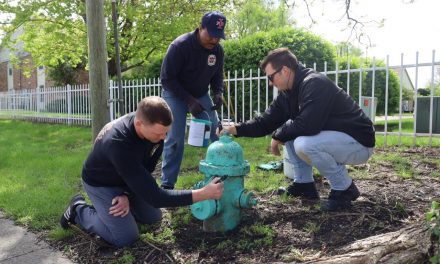