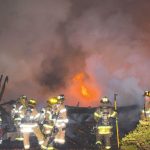 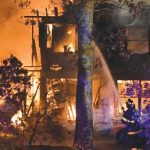 The Bay Shore Fire Department was called to a house fire on Gardiner Drive on January 18, 2017. First Assistant Chief Rockfeld arrived to find a large two-story house, which was under construction, heavily involved. Chief of Department Kunz took command and started an exterior attack. Engine 3-1-3’s crew put multiple lines into operation along with its deck gun. Ladder 3-1-4 set up on the four side and was supplied by Engine 3-1-1. Within minutes, the entire left side of the house collapsed. It took about an hour to bring the fire under control with no reported injuries. The rest of the home was torn down later in the night. West Islip and Bay Shore-Brightwaters Ambulance also responded. 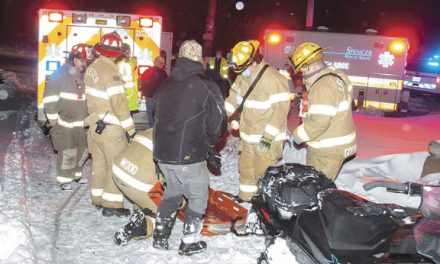 All Survive Plane Crash Near Worcester