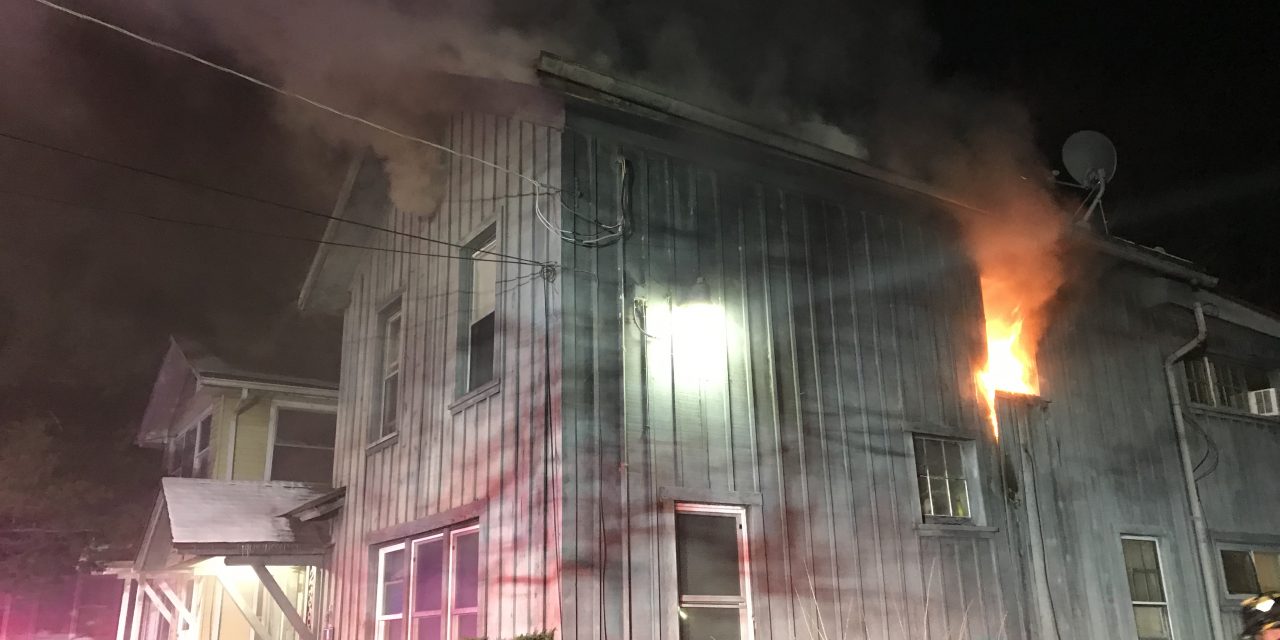 On January 20, 2021, at 2:39 a.m., the Aurora Fire Department responded to a structure fire in the 200 block of North Fourth Street. Upon arrival, fire crews found a two-story, single-family home divided into three separate units with smoke coming from an exterior door. All occupants were out of the building, and Aurora Police attempted to extinguish what appeared to be a small fire in the bathroom. The incident was upgraded to a 2nd Alarm bringing additional firefighters to the scene. Fire crews operating in the building addressed the bathroom fire, while fire crews operating outside the building located another fire that burned through an exterior wall of the structure to the outside. Firefighters from the Engine Companies deployed hose lines, while firefighters from the Truck Companies opened up the walls and ceiling to search for fire traveling throughout the building. Firefighters remained on the scene for approximately two hours, extinguishing the fire. As a result of the fire, six adults were displaced as the house was deemed uninhabitable. Victim Services and the Red Cross assisted the displaced victims with temporary housing. The total estimated dollar loss is $50,000. There were no injuries to firefighters or civilians, and the fire is under investigation at this time. 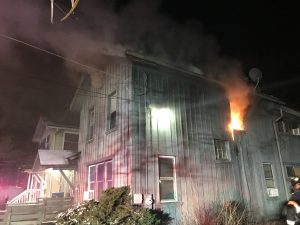 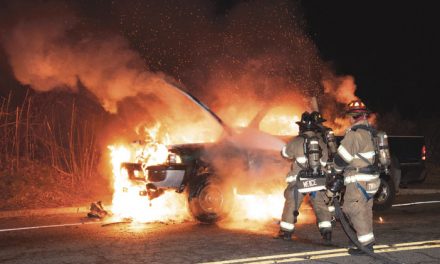 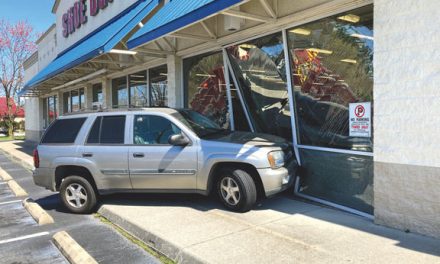 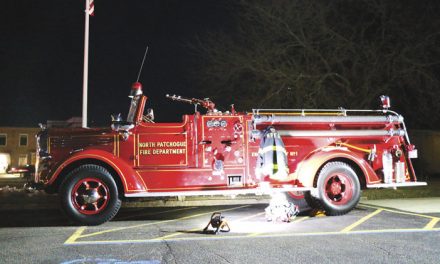 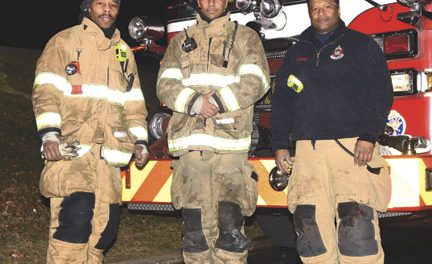 Up Close – Harrisburg Bureau of Fire