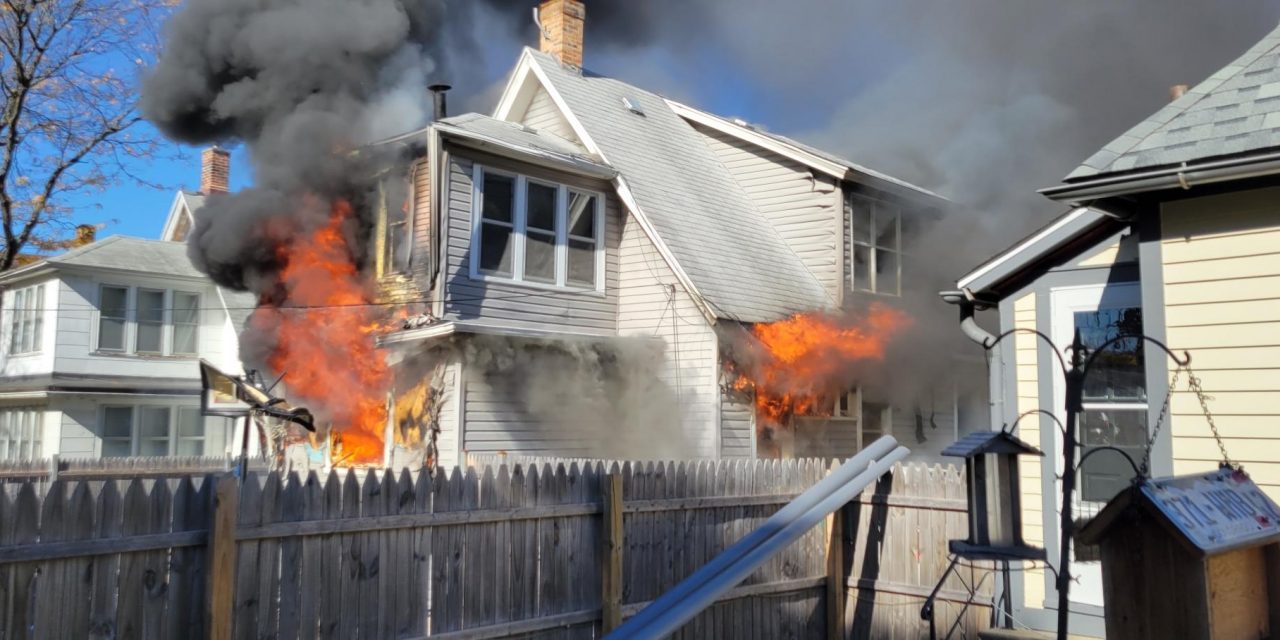 On October 28, 2022, at 11:59 a.m., the Aurora Fire Department responded to a structure fire in the 500 block
of West Park Avenue. While units were responding, a large column of smoke could be seen in the distance. The
alarm was upgraded to the 2nd level bringing a total of 30 firefighters to the scene. No one was at home at the
time of the fire; however, a resident arrived on the scene and stated two dogs were still inside the home. One
was a pit bull, and the other was a small chihuahua.

Upon arrival, fire crews found a two-story single-family home with heavy fire showing from the first-floor rear
of the building. Firefighters from the Engine Companies deployed multiple hose lines to extinguish the fire and
protect adjacent exposures. At the same time, firefighters from the Truck Companies searched for the dogs and
cut the roof to provide ventilation. One dog was located on the first floor, unconscious and not breathing. The
pit bull was brought to paramedics, who successfully revived the animal after 15 minutes of providing oxygen
to the dog. Unfortunately, the chihuahua was not found.

There were no injuries to civilians or firefighters. Victim Services was called to assist two adults and two
children with housing and support. The fire was extinguished in approximately 45 minutes; however, fire crews
remained on the scene, extinguishing hot spots and searching for the missing dog. The cause of the fire is under
investigation at this time. 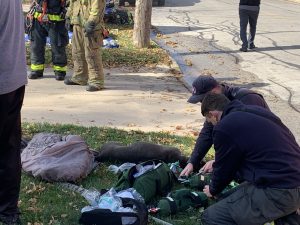 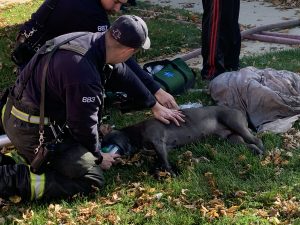 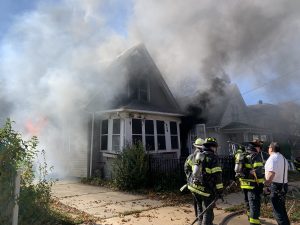 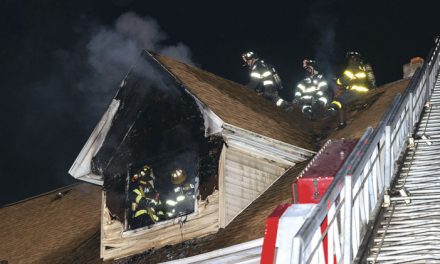 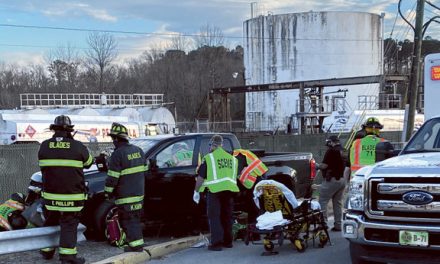 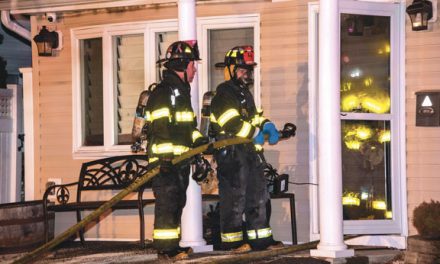 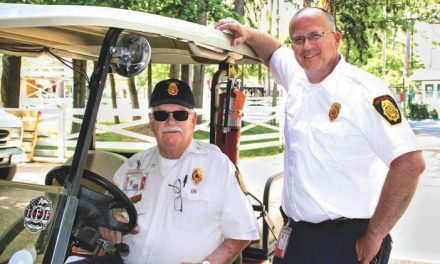