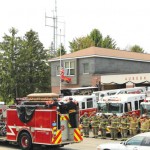 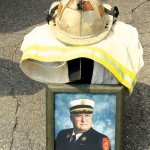 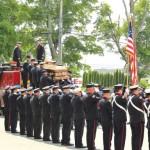 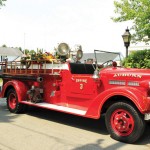 Ex-Chief Roger Bellhumer dedicated his life to firefighting and the Auburn Fire Department. He was first appointed as a firefighter in 1966, and became the first fulltime firefighter in Auburn when he was promoted to fire inspector in 1978. Roger was then appointed Lieutenant in 1982 and became the first fulltime chief on January 1, 1987, remaining in that capacity until he retired in December 2002.

He remained involved in the department as a scene photographer for many years. During his tenure, Roger established a working relationship with WPI that allowed students with fire service experience to man the West Auburn Station on West Street. He also served as the President of the Fire Prevention Association of Massachusetts, and was a founding member of Massachusetts Fire District 7, an organization comprised of 32 communities that provide mutual aid deployment. The day of the Roger’s funeral the old and new E3 served as hearse and flower car. 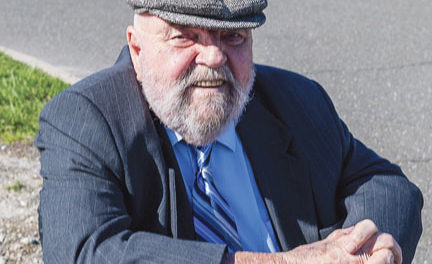 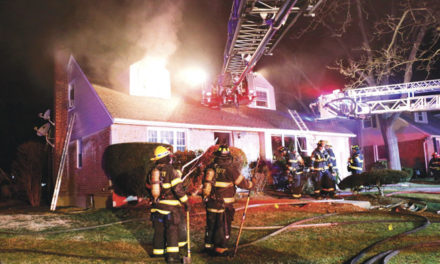 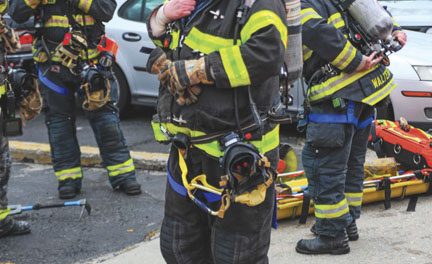 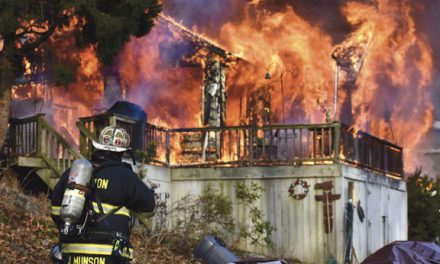