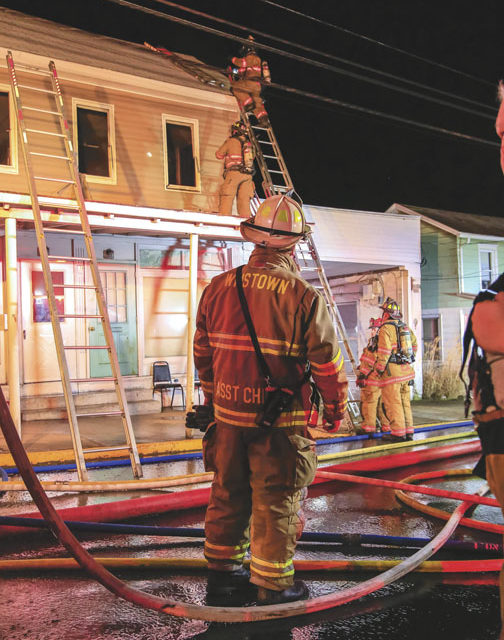 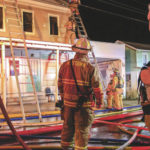 Crews responded to a reported apartment fire in Williamstown. Williamstown EMS Chief Koppenhaver (24C) arrived to smoke showing from the rear of the building with occupants still inside. A resident stated there was heavy smoke upstairs and he was unsure if the fire was out or still active. Chief 24C attempted to notify other apartment occupants who were unaware of the event, and was safely able to evacuate them from the home. Williamstown’s Engine 24 arrived with Lykens Truck 22 and Wiconisco Engine 23 soon after. Crews encountered smoke showing from the rear of the structure and eaves. Crews made entry and found moderate heat and thick smoke. Within a short amount of time the event was under brought under control.

Another Home Destroyed in Lancaster