Alpacas and Peacocks and Fire, Oh My! 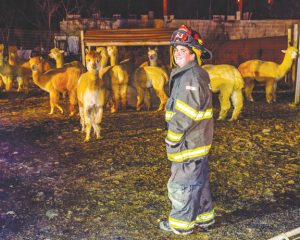 Roosevelt firefighters, along with Hyde Park and Fairview, operated at a barn fire on Cardinal Road on the evening of March 5, 2017. They arrived to find a 75- x 75-foot barn fully involved with approximately 20-plus alpacas trapped in a pen near the burning barn. Firefighters were able to release the animals to an adjoining pen as they went to work extinguishing the fire. It appeared that no animals were injured and a representative of the Dutchess County ASPCA was on the scene. A second area near the barn contained peacocks and they also were not injured. The owners were also on the scene working with firefighters to protect their animals. 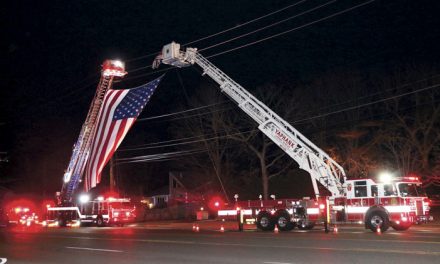 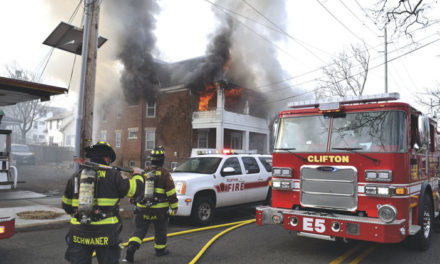