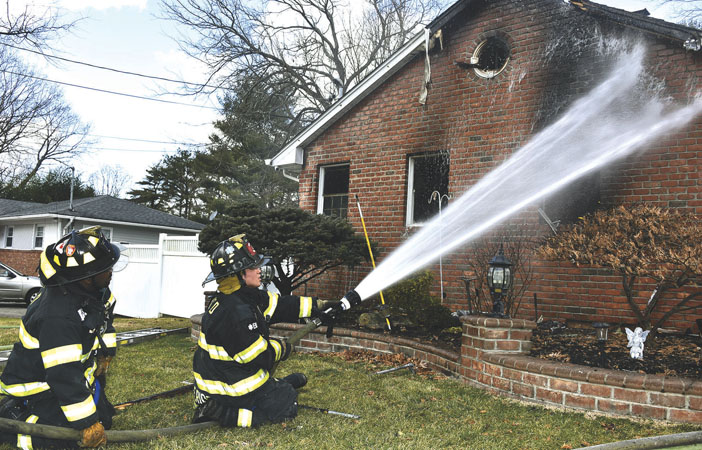 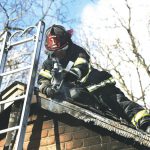 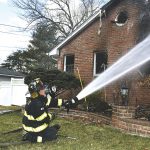 The East Brentwood Fire Department responded to a house fire on Prospect Avenue in Brentwood. Firefighters were met with heavy fire conditions on the first floor of the home with occupants possibly still inside. Firefighters made an aggressive interior attack conducting searches but all occupants were accounted for. Mutual aid came from Brentwood, Central Islip, Hauppauge and Islip Terrace. Ambulances from Brentwood Legion and Central Islip-Hauppauge were also called to the scene. One firefighter was treated for smoke inhalation. The fire was brought under control in 30 minutes with overhaul taking an additional hour.