All Hands Dwelling Fire with a Save 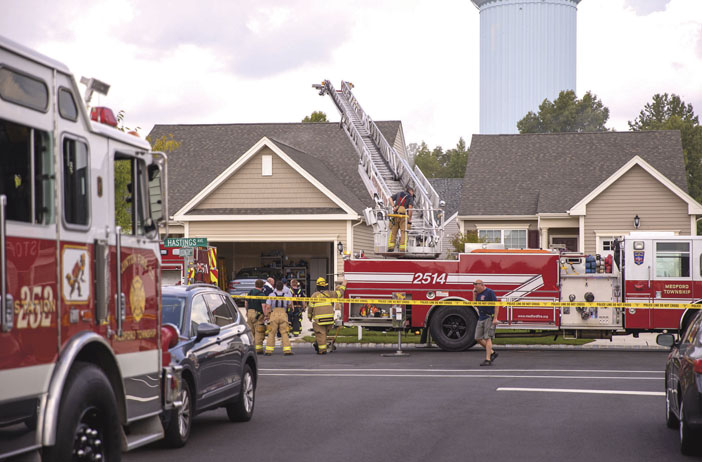 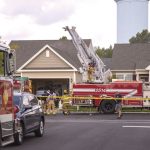 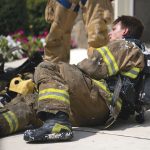 Taskforce 25 units were alerted for a structure fire in Medford Township. A neighbor called and reported smoke from the roof of a dwelling. Engine 2511 arrived and stretched in the dwelling. Deputy Chief 2510, Watson III arrived and established command. While Engine 2511 was making their attack, they located an unconscious occupant inside. They removed the victim to EMS and the victim was flown to the hospital. Mutual aid came from Mount Laurel, Evesham, Medford Lakes and Tabernacle. The cause of the fire was under investigation and no other injuries were reported. This was Medford Fire and EMS departments’ second successful rescue of an unconscious victim from a fire in three months. 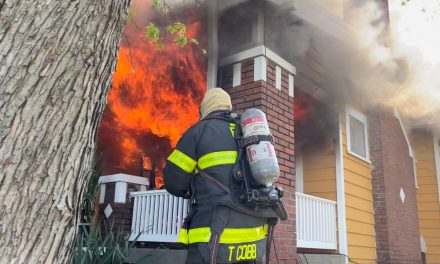 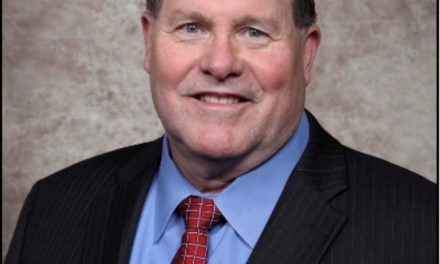 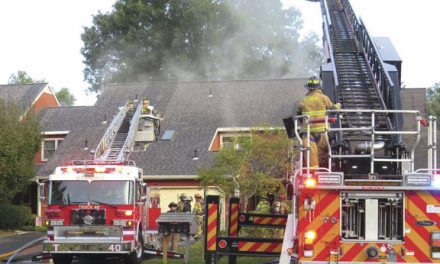 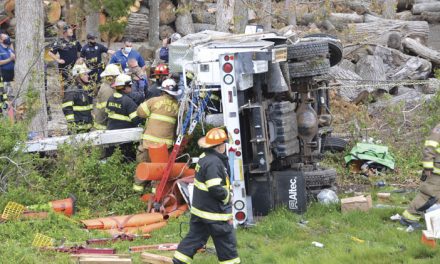