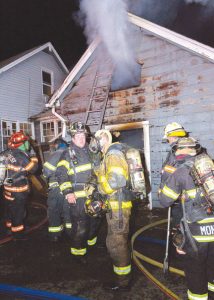 The Monsey Fire Department was dispatched for a dryer fire on Main Street on November 27, 2016. The first chief on scene reported a working fire in a small attached room on one end of the home. The first hoseline quickly knocked down the fire, as vent teams worked on the roof.  Mutual aid was requested from the Hillcrest and Spring Valley. The fire was under investigation by the Ramapo Police and the Rockland County Sheriff’s Department BCI Unit. 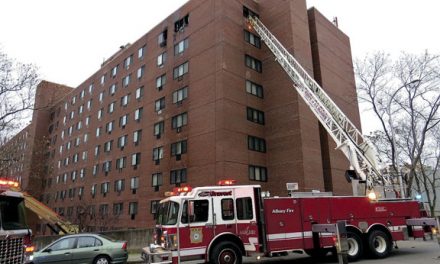