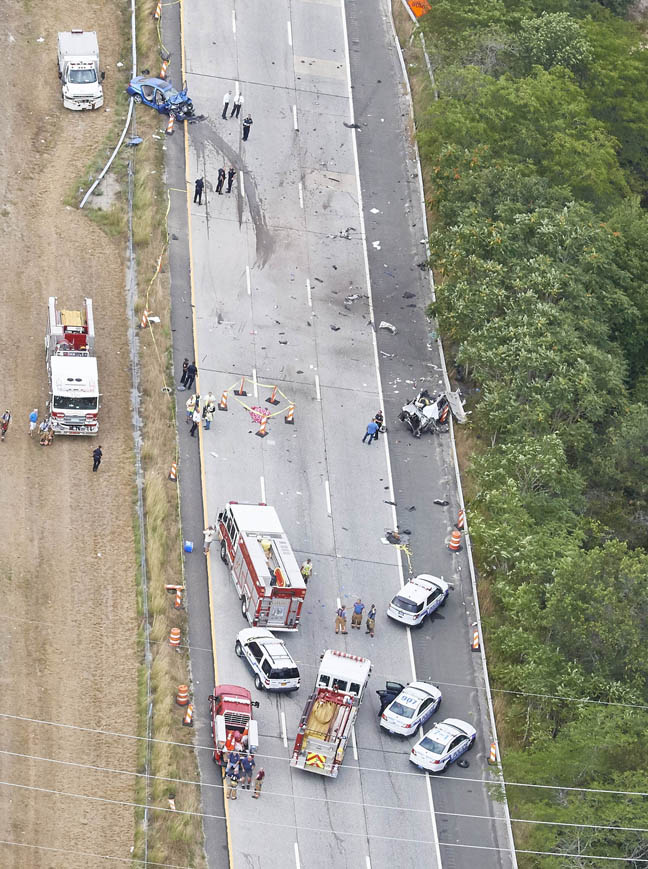 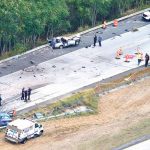 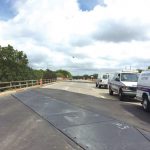 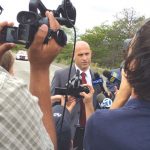 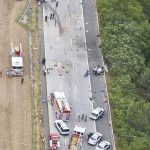 Firefighters responded to a three-vehicle MVA on the Long Island Expressway, which took the lives of six people on the morning of August 21, 2016. An eastbound car travelling between exits 68 and 69 hit construction bumps, lost control, crossed the median, went airborne and slammed into two cars going westbound. Three people were killed in the eastbound car, two adults and a child. The communications director for Suffolk County Executive Steve Bellone was killed in the first westbound car and two people in the second westbound car were killed. The LIE was closed from 0935 to 1800 in both directions during the response and investigation. 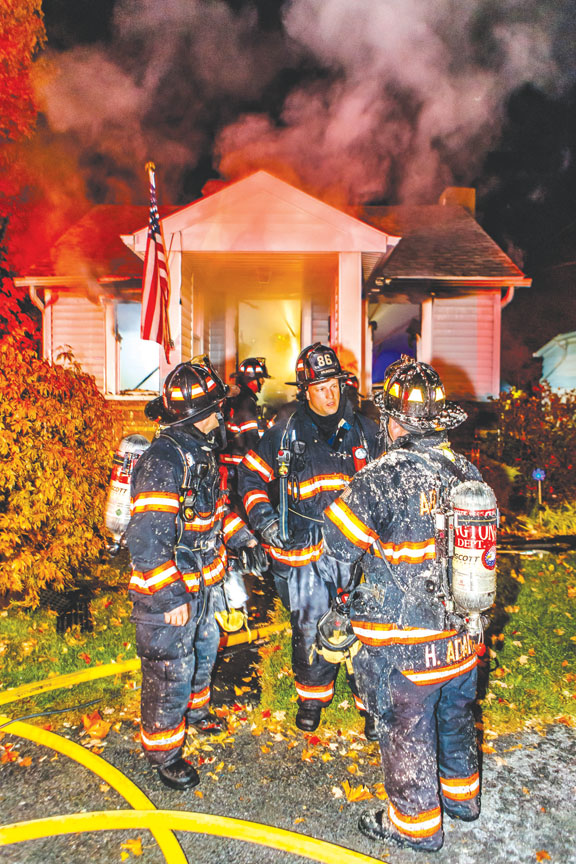