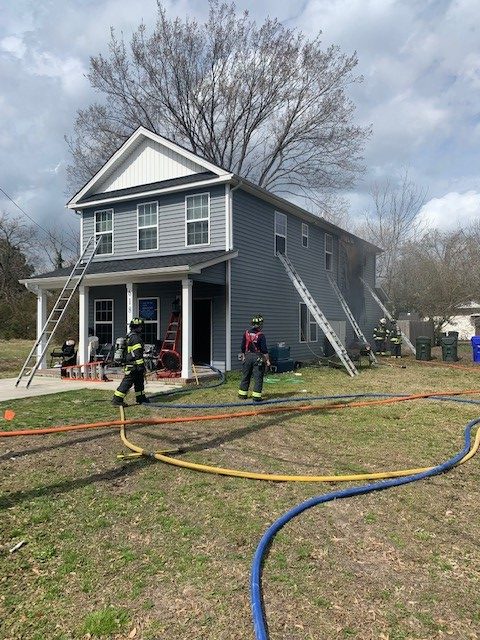 (March 6, 2022): Suffolk Fire & Rescue responded to the 600 Block of
Battery Avenue for a structure fire. Emergency Communications dispatched the incident at 12:10
p.m. with the first units arriving at 12:14 p.m.

Battalion 1arrived to find heavy fire showing from a first-floor window floor on the side of the
two-story residential structure. An aggressive interior attack occurred, and a search was
conducted to locate anyone who was in the structure at the time of the fire. Engine 3’s crew
attacked the fire while Ladder 3 and Rescue 1’s crew performed a search of the interior of the
home. There is heavy fire damage to the first floor with heavy smoke damage to the entire
structure. Three adults and three children are displaced because of the fire. The American
Red Cross is assisting the displaced occupants. No injuries were reported by firefighters or
occupants. The Fire Marshal’s Office is investigating the cause and origin of the fire.

The fire was placed under control at 12:36 p.m. Suffolk Police provided traffic control. 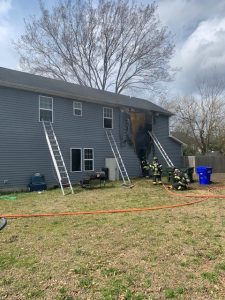 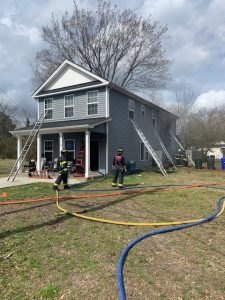 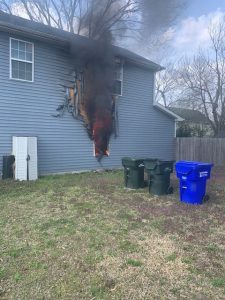 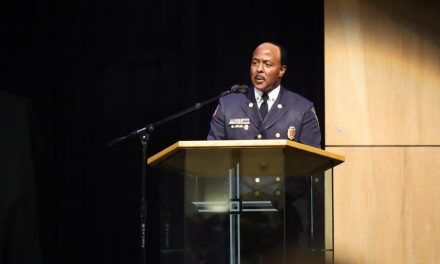 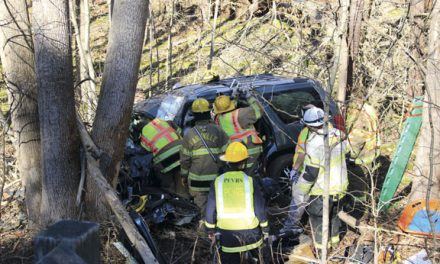 Rte. 260 MVA with Entrapment and Medevac