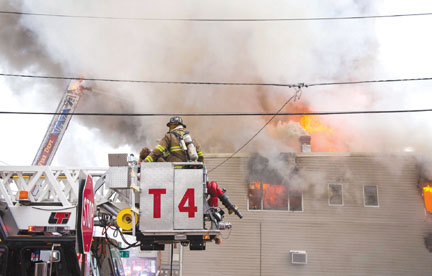 On the morning of October 25, 2015, the Garfield Fire Department, assisted by several area departments, fought a raging three-alarm fire which destroyed two century-old buildings, leaving at least 15 people homeless and two businesses destroyed. The fire started on Jewell Street in a two-story structure built in 1911 of post-and-beam construction, and quickly spread to a similar building on the D exposure separated by inches. As companies arrived, encountering heavy fire, a second alarm was requested bringing mutual aid to the scene. With the B exposure, an occupied two-story, type 3, severely threatened, and with companies encountering water supply issues, a third alarm was sounded bringing in additional companies. The fire burned out of control for almost three hours before being declared under control. Both buildings suffered major collapses and needed to be demolished, but the D exposure was spared with minor damage. Several occupants and three firefighters suffered non-life threatening injuries and the fire was under investigation but considered accidental. 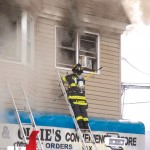 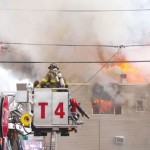 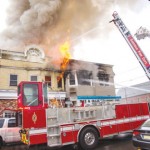 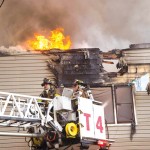 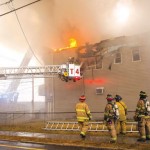 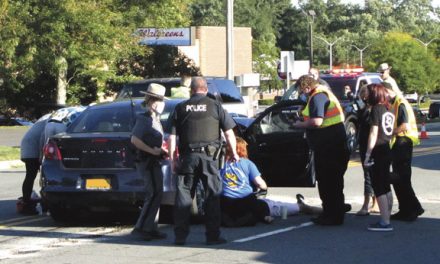 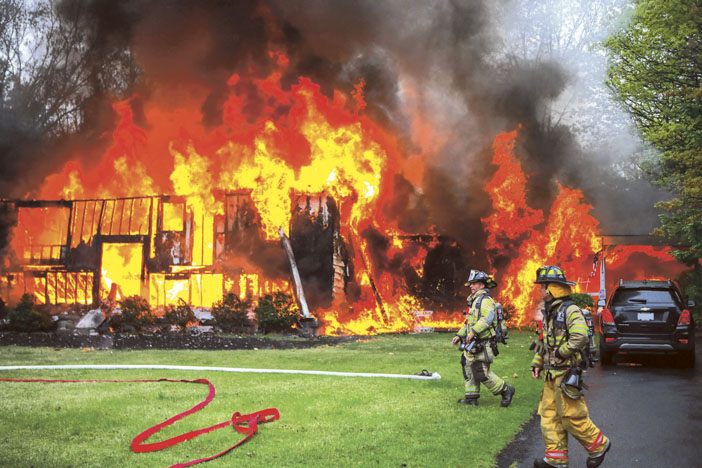