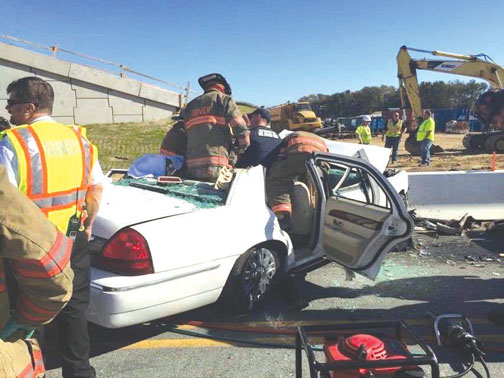 On October 20, 2015, the Camden-Wyoming Fire Company was dispatched for an MVC with subjects trapped. A BLS and Rescue responded shortly after and were advised that two subjects were trapped in two vehicles. Rescue 41’s officer requested an additional rescue, bringing in Dover Rescue 1. Upon arrival of Rescue 41, the crew began extrication on the more serious of the two people. Rescue 1 arrived a few minutes later and started working on the second person. Crews operated for approximately 15 minutes to free both, and transported them to the local trauma center with serious injuries.
– Submitted by 2nd Assistant Chief Robin Andino, Sean Byron, photo by Assistant Chief Dan Diaz 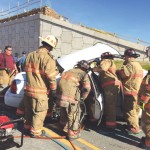 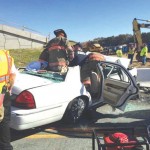 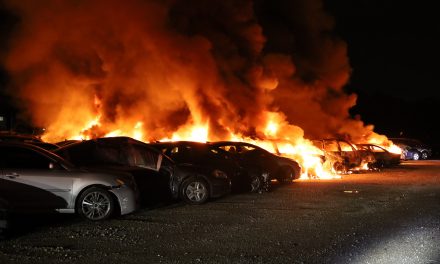