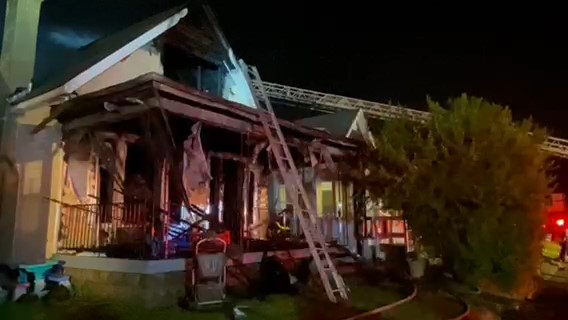 No occupants displaced from the 1727 home.

IFD/IMPD Fire Investigations – Fire under investigation – this is the second fire in this vacant structure with the first being on July 6, 2021
Command Terminated at 10:53 PM

All 5 Firefighters, transported to Methodist hospital during last night’s fire, have been released and are recuperating at home.  After thorough testing, none of the firefighters, were found to have sustained serious injury however several sustained minor injuries. They are all expected to make a full recovery.

The Indianapolis Fire Department would like to thank all who reached out to offer their support and thoughts.

The cause of the fire remains under investigation. 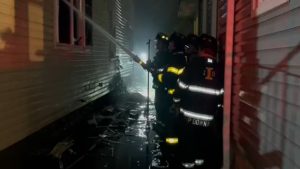 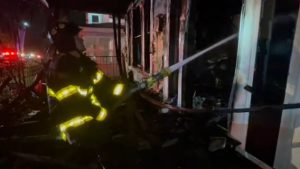 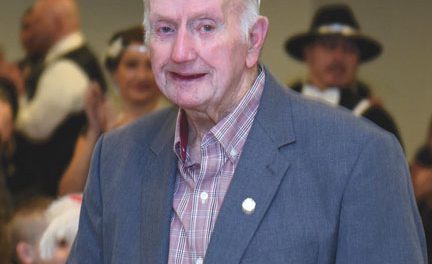