5-Alarmer in the South Bronx 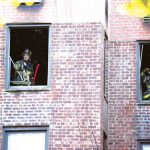 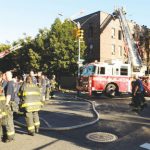 On October 1, 2017, the FDNY responded to Watson Avenue in the South Bronx for a fire in a U-shaped, five-story apartment building. Upon arrival, first-due Engine 82, called a second and then a third alarm for heavy smoke pouring from the cockloft of the brick structure. As the fire spread to exposures on either side, fourth and fifth alarms were ordered, with additional ladder companies for manpower and rehab. The fire was officially brought under control in less than two hours. 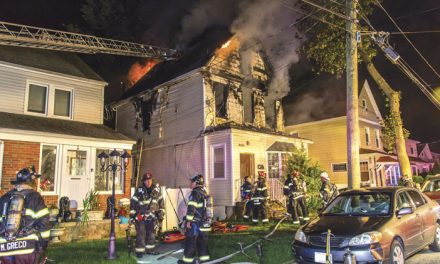 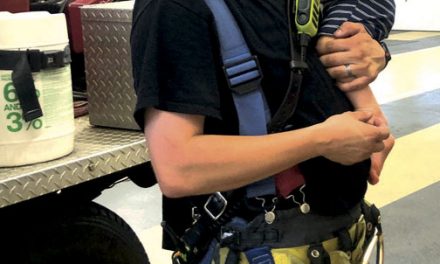