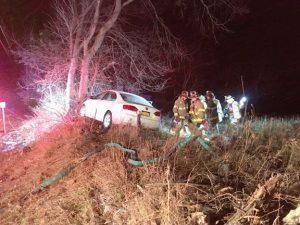 On December 11, 2016, Washingtonville Fire and Blooming Grove EMTs responded to a car into a tree MVA on Route 94 and Old Dominion Road. Four people were injured and treated by a Blooming Grove and Washingtonville EMTs. One adut was in serious condition, another and two children were also transported by New Windsor and Goshen ambulances. 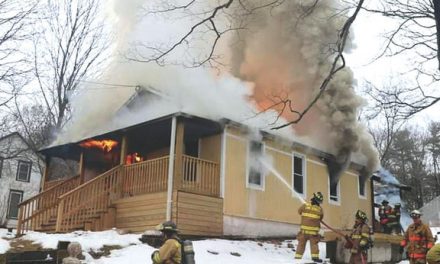 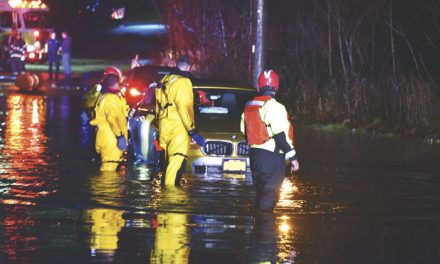