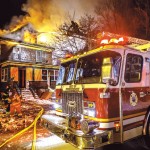 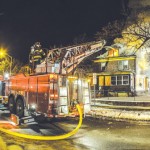 City of Poughkeepsie 911 dispatched Poughkeepsie firefighters for a garage fire on Smith Street at the intersection of Thompson Street. Upon their arrival, firefighters had four separate structures on fire: the garage and an abandoned 2-1/2 story house on the same property, a community youth center on the #3 side, and a large occupied residence on the #4 side. The radiant heat from the garage appeared to have ignited the three other structures. With their hands full, crews attacked the fire at the youth center and occupied residence and then moved on to extinguishing the fire in the abandoned garage and residence. Arlington firefighters assisted at the scene and Arlington, New Hamburg, and Roosevelt provided stand-by coverage in the City of Poughkeepsies stations. 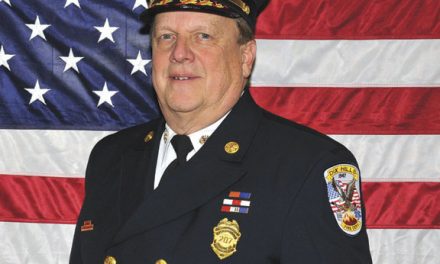 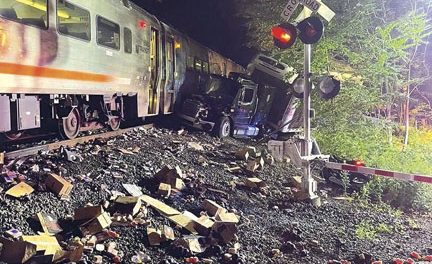