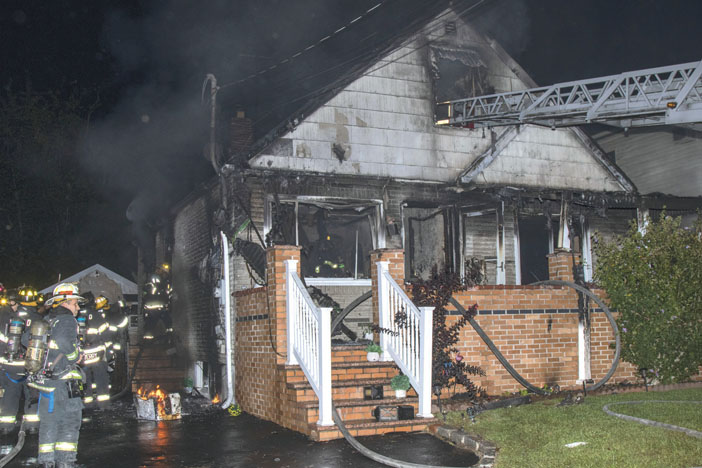 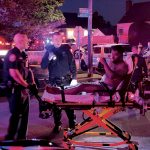 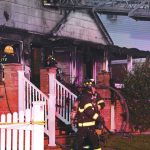 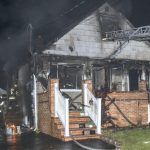 The Elmont Fire Department was called to a Marshall Street house fire with people trapped. Firefighters were met with heavy fire showing from a two-story private dwelling. Firefighters discovered that some occupants within the residence were able to self-evacuate while others required rescue. Multiple handlines were put into operation which led to the main body of fire being quickly knocked down. Franklin Square and Munson, Valley Stream and Malverne were among the neighboring fire departments called for mutual aid. As a result of the fire several people were injured, including two firefighters. The most serious injuries were sustained by a 14-year-old girl and an 82-year-old male — both were listed in critical condition. The cause of the fire was under investigation and all fire department units were under the command of Elmont Chief of Department Conti. 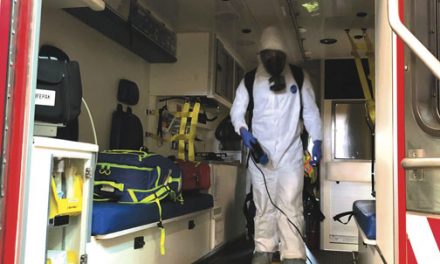