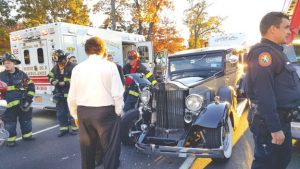 On November 4, 2016, the Massapequa Fire Department received a call for a four-car chain reaction MVA at Sunrise Highway and County Line Road. Ladder 636 and Ambulances 637, 638 and 639 responded along with Chief Monjardo. One of the vehicles involved in the accident was an antique limousine carrying a bride and her husband who had just been married. The bride suffered a small cut on her head and was treated at the scene by EMTs. The newlyweds then continued on to their reception via a bus carrying the wedding party. The driver of one of the other vehicles was transported to a local hospital by 639. 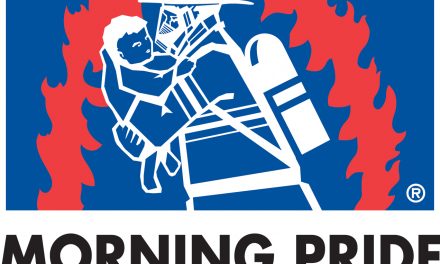 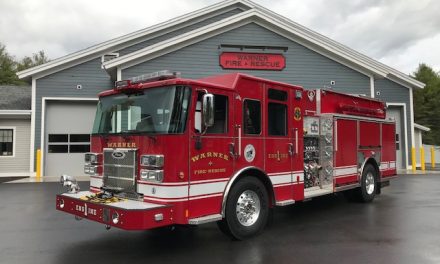 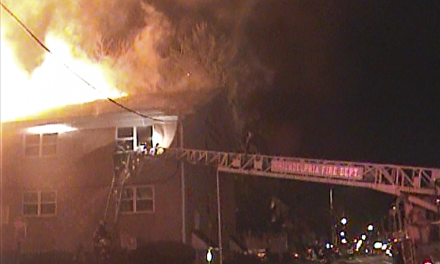 LOOKING BACK ON A PHILADELPHIA APARTMENT FIRE 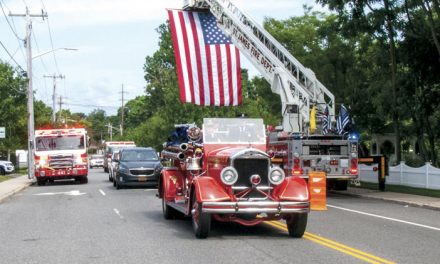