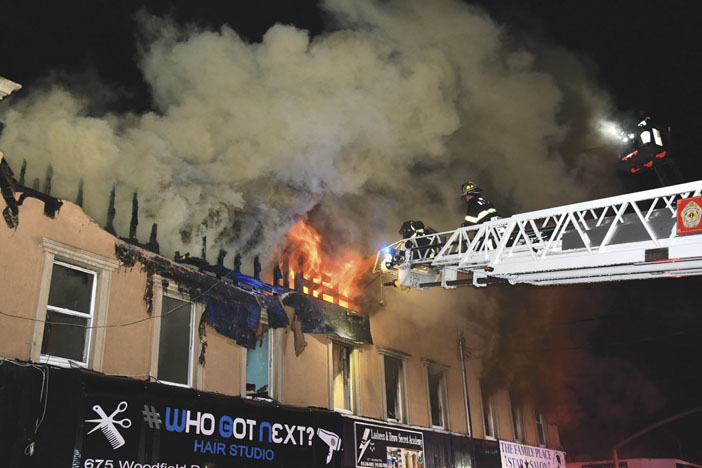 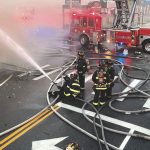 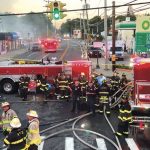 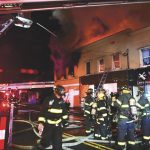 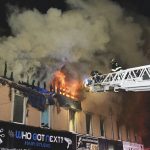 The Lakeview Fire Department and numerous surrounding departments responded to a building fire at Woodfield Road and Eagle Avenue. First Assistant Chief Joyce arrived to find fire showing from the second-floor apartments above a vacant store in a row of stores. First arriving crews made an interior attack, but were forced out due to deteriorating conditions and went to an exterior attack. Multiple tower ladders and handlines were put into operation. The fire spread throughout the second floor, displacing 30 people from the apartments and caused most of the roof to collapse into the building. The businesses on the first floor were also heavily damaged. The fire took about five hours to bring under control with four firefighters injured. The cause of the fire was under investigation. Chief of Department Galia was in charge of the scene.

It’s Not Just in the Wall!