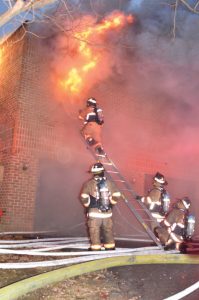 On December 26, 2016, Box 37-3 sent Company 37 (Rescue – Susquehanna), 31 (Edgemont), 38 (Dauphin Middle Paxton), Truck 32 (Progress) and Rescue 35 (Linglestown) to Laurel Drive in Harrisburg for a report of a living room fire. Chief 37 arrived to smoke showing from an occupied, two-story, single-family dwelling. Engine 37 and Truck 32 set up in the driveway on the A/D side and Engine 37-1 staged at the end of the driveway to set up a portable pond. Engine 38 set up a secondary portable tank. Companies stretched lines into the first and second floors and knocked down the initial bulk of fire. Command 37 requested the first-alarm assignment. The fire quickly travelled through the walls and eventually broke through the roof, forcing an evacuation of the structure and a second alarm for tankers. Master streams and handlines knocked down the visible fire from the exterior before crews went back to offensive operations. The fire was placed under control in about an hour with extensive overhaul required. The home was extensively damaged and left three occupants homeless. 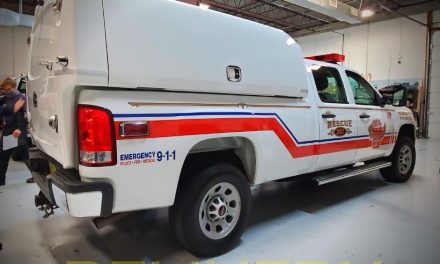 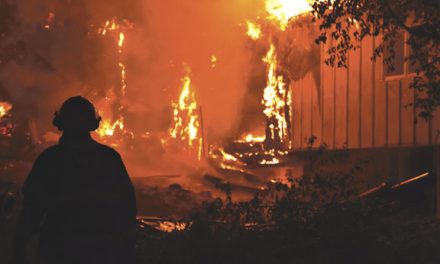 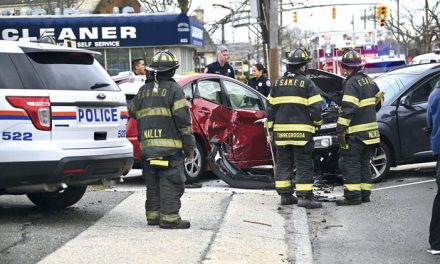