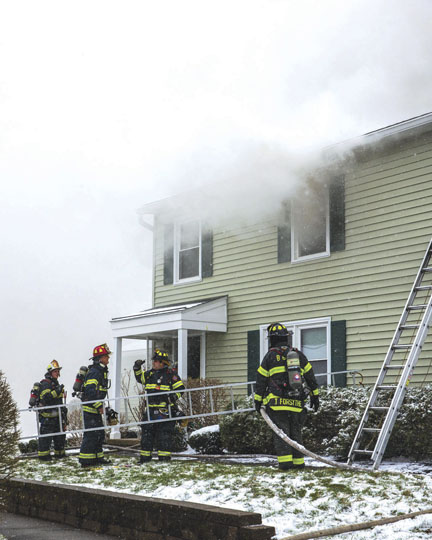 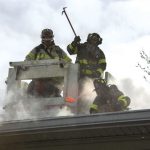 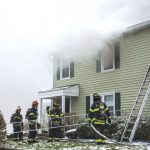 Firefighters from Bushnell’s Basin were dispatched to Falcon Lane for the report of a fire in a condo unit. First arriving companies found smoke showing from a multi-unit condo and struck a working fire. Multiple lines were stretched and crews were able to quickly knock down the main body of fire, but the fire had spread and began running the walls, extending into all four units of the building. A third alarm was struck to bring in extra resources as this became a very labor intensive fire. The fire was brought under control in just over an hour with extensive overhaul required. 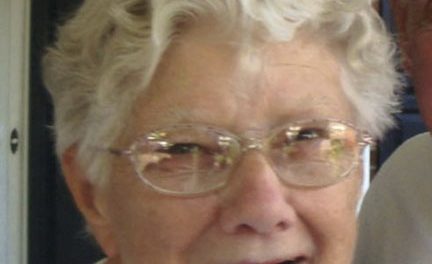 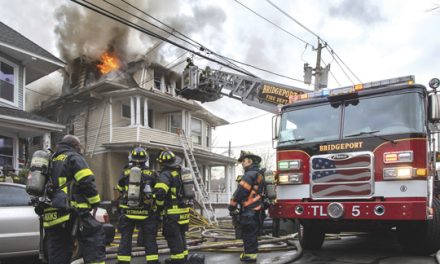