29 Displaced, 4 Homes Damaged on a Busy Day in Paterson 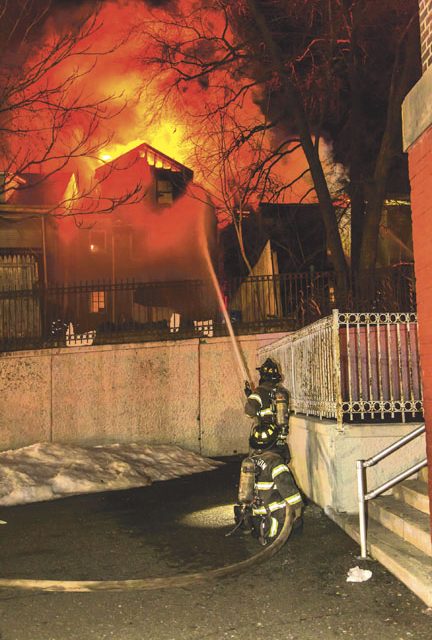 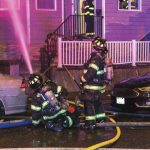 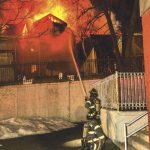 The Paterson Fire Department Tour 2 had a busy shift after fighting a three-alarm fire in a three-story OMD with a rescue made by members of Rescue 2. Companies continued to run all afternoon with various calls. At approximately 2140, dispatch started receiving calls for a building fire on Barnert Avenue. Battalion 3 quickly arrived and reported what appeared to be an outside fire between two homes. The fire was quickly upgraded to a working fire and, upon arrival of Deputy Chief Calamita, he reported fire involving two 2-1/2 story frames with fire extending to the attics of both and requested a second alarm. Lines were stretched into both buildings and set up for exposure protection but conditions deteriorated and, with fire now reported in a third building, command requested a third alarm. Companies were hampered by water supply issues, a narrow street making apparatus placement difficult, as well as difficult access to the rear of the homes and, as the fire continued to grow, command transmitted the fourth alarm. Two aerial streams, a deck gun and numerous handlines were put into operation to knock down the fire enough to allow companies to re-enter. The fire heavily damaged four homes and displaced 29 people. 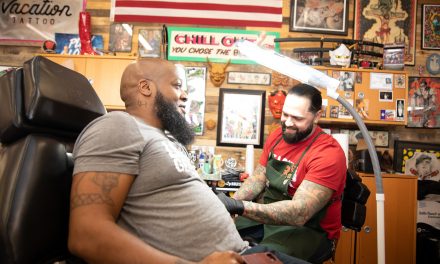 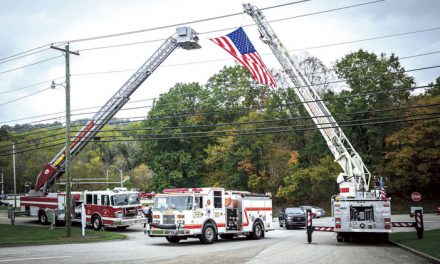 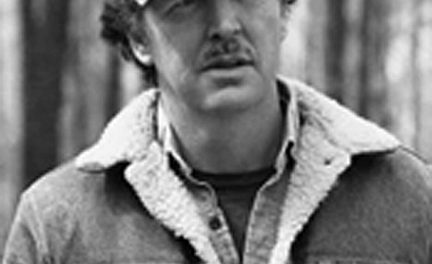